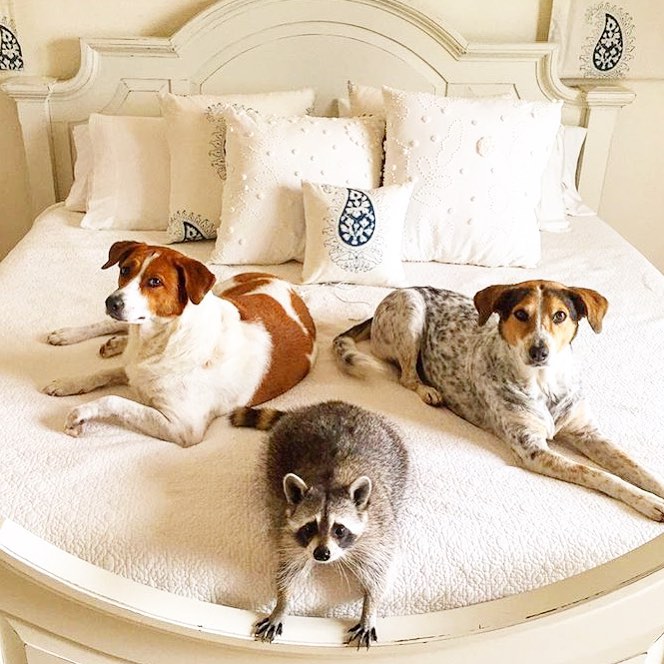 Pumpkin is an adorable raccoon who was abandoned and ill until Rosie Kemp, a wonderful human who lives in Nassau, Bahamas found her, took her in, nursed her around the clock and made her part of the family, which includes Kemp’s husband, daughter and two rescued dogs. Pumpkin adopted this role with such fervor that it seems that she believes that she might just be a dog, just like her best pals Oreo and Toffee, as demonstrated by pictures on Instagram, Twitter and Facebook. 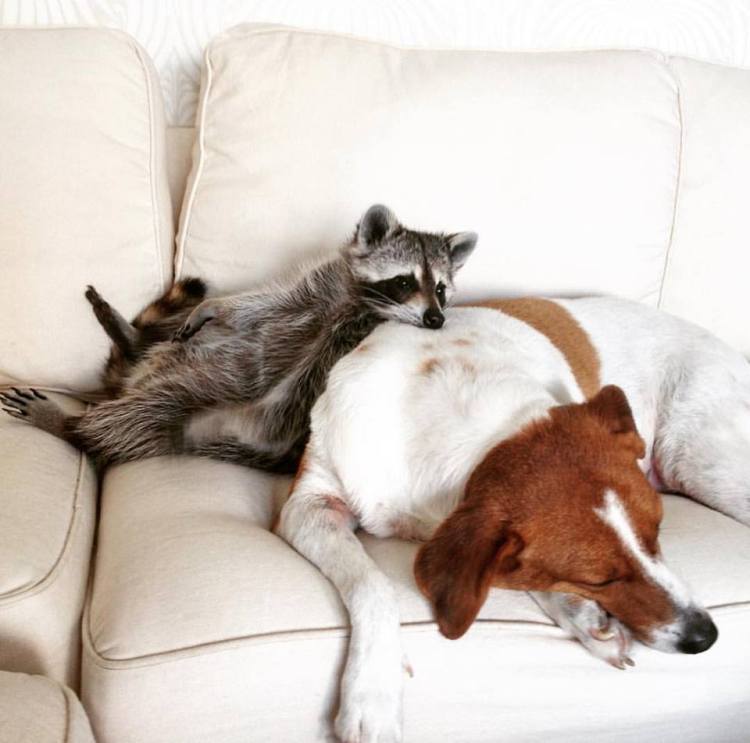 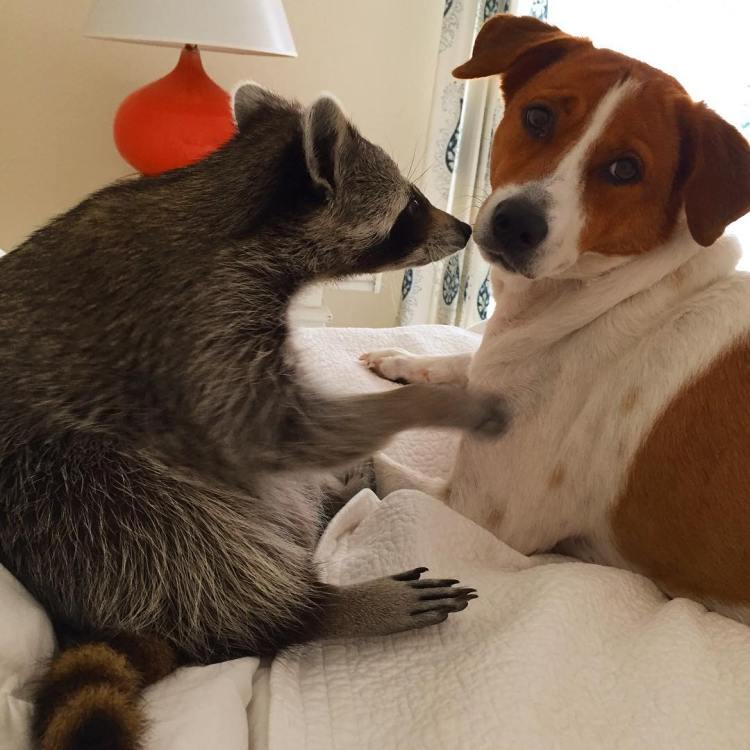 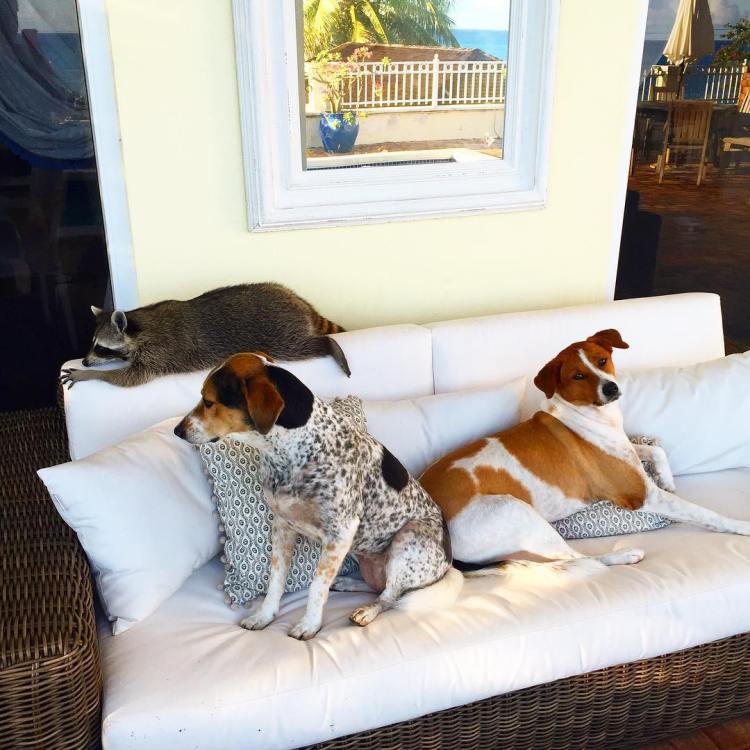 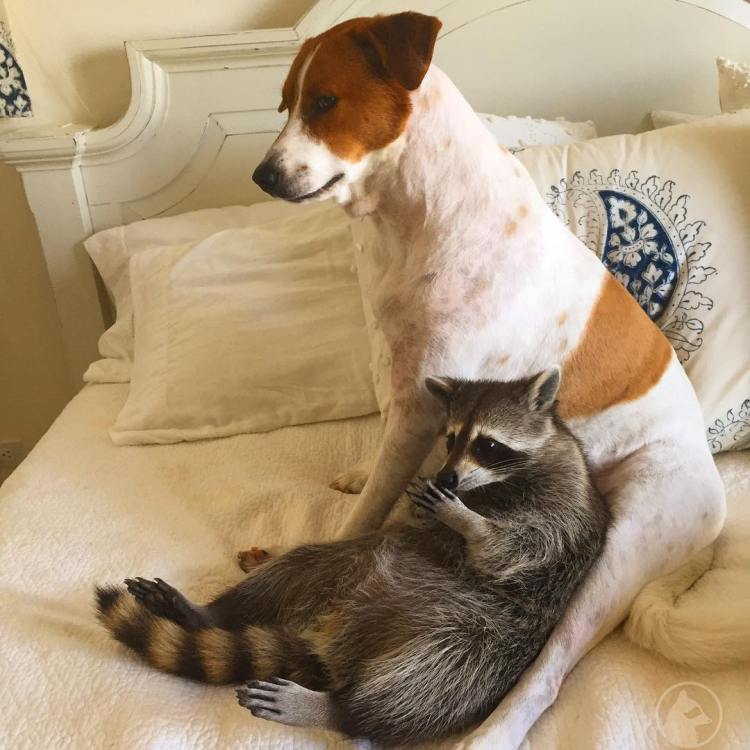 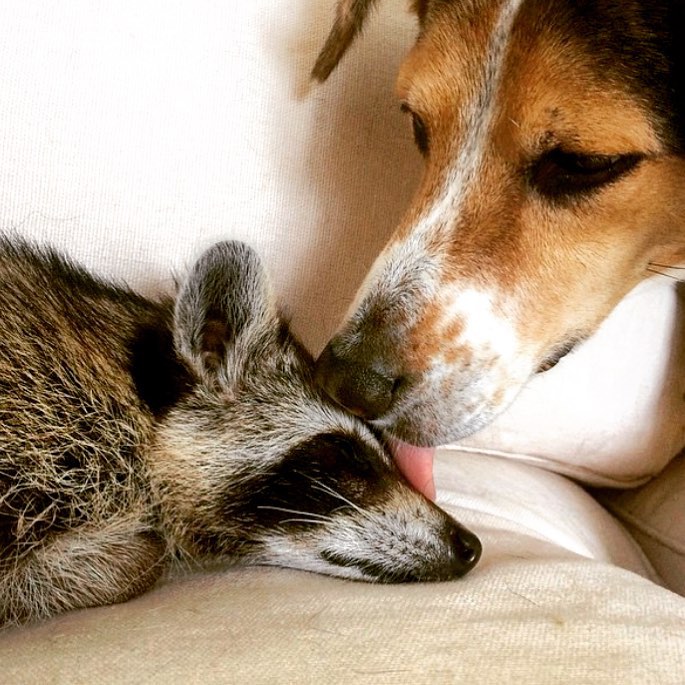 images via Pumpkin the Raccoon