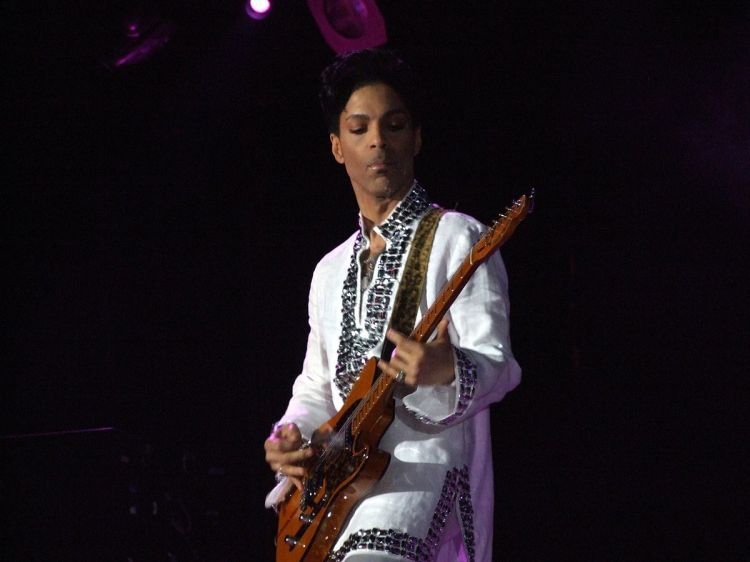 Dearly beloved, we are gathered here today to get through this thing called life

Prince Rogers Nelson, known solely by his first name for most of his brilliantly colorful music career, passed away on April 21, 2016 due to complications from a severe flu at his ranch just outside Minneapolis, Minnesota. He was 57 years old.

Fans everywhere have expressed their shock, sadness and appreciation through social media.

A purple nebula, in honor of Prince, who passed away today. https://t.co/7buFWWExMw pic.twitter.com/ONQDwSQwVa

I'm Crushed!! UK news reporting Prince Is Dead?! For Real?! Massive Loss for us all! What a Genius! Speechless.

Prince was brilliant and larger than life. What a sad day.

Rest in Peace Prince. This is what it sounds like when doves cry.