Yesterday President Barack Obama hosted the first ever Maker Faire at the White House (see previous post). The event featured more than 30 DIY inventions, including a robotic giraffe and a low-cost newborn incubator. The President announced several initiatives during the event intended to help support and educate American makers. He also named July 18th a National Day of Making.

“Our parents and our grandparents created the world’s largest economy and strongest middle class not by buying stuff, but by building stuff — by making stuff, by tinkering and inventing and building; by making and selling things first in a growing national market and then in an international market — stuff “Made in America.” — President Barack Obama 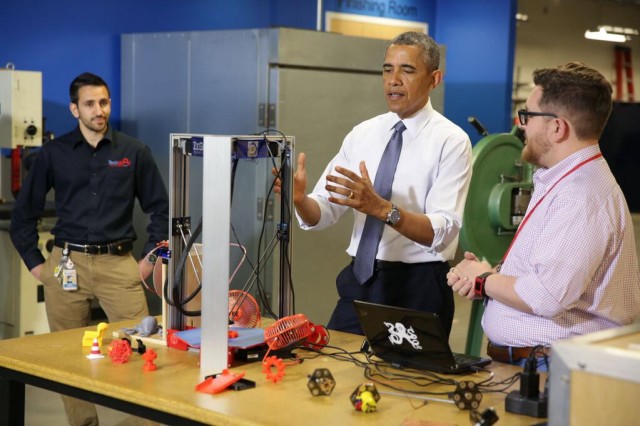 "Our manufacturing sector's been adding jobs for the 1st time since the 1990s." —Obama #NationOfMakers #MadeInAmerica pic.twitter.com/MXuYkvYABP 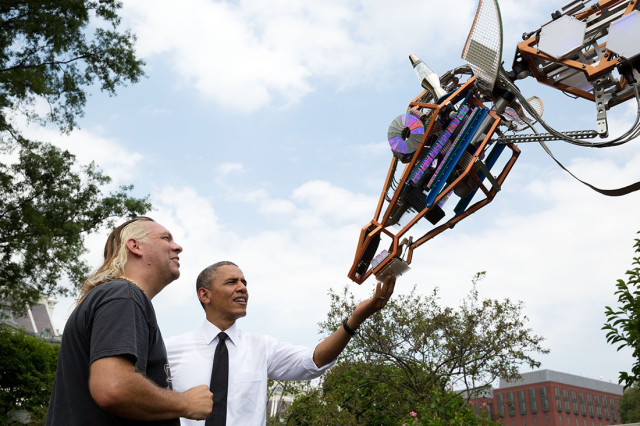