Plastic Paradise: The Great Pacific Garbage Patch is an upcoming independent documentary film by docujournalist Angela Sun that focuses on the eco-issue of the Great Pacific Garbage Patch at the Midway Atoll. The film is currently in post-production but here’s a look at its heartbreaking trailer. We recently wrote about Midway, a film that also focuses on the Midway Atoll and the tragedy that is unfolding there.

Welcome to Plastic Paradise! This fantastic invention has become so pervasive in our daily lives that to imagine living without it seems unfathomable. But how did we get to this point? and where are we headed? In the independent documentary film, Plastic Paradise, Angela Sun travels on a personal journey of discovery to uncover the mystery of the Great Pacific Garbage Patch in one of the most remote places on earth–Midway Atoll. Along the way she meets scientists, researchers, influencers, and volunteers whom shed light on the effects of our rabid plastic consumption. 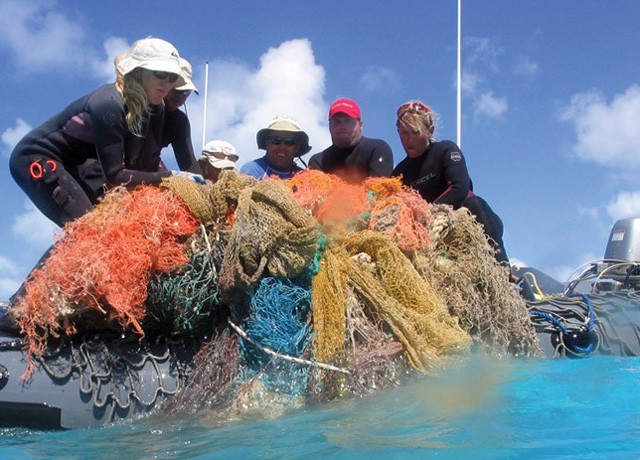 images and video via Plastic Paradise