Jame Bridle, an artist, writer, journalist and publisher living in Greece, performed a clever experiment that confused a self-driving car, causing it to trap itself symbolically and physically in a circle of salt. Using the universally understood traffic symbols of solid lines (stop) and dotted lines (go), Bridle created a situation where the car understood via dotted lines, that it could enter into the circle, but it could not exit due to the solid line inside. Bridle explained the meaning of the salt in an interview with the Creator’s Project.

What you’re looking at is a salt circle, a traditional form of protection—from within or without—in magical practice. In this case it’s being used to arrest an autonomous vehicle—a self-driving car, which relies on machine vision and processing to guide it. By quickly deploying the expected form of road markings—in this case, a No Entry glyph—we can confuse the car’s vision system into believing it’s surrounded by no entry points, and entrap it. 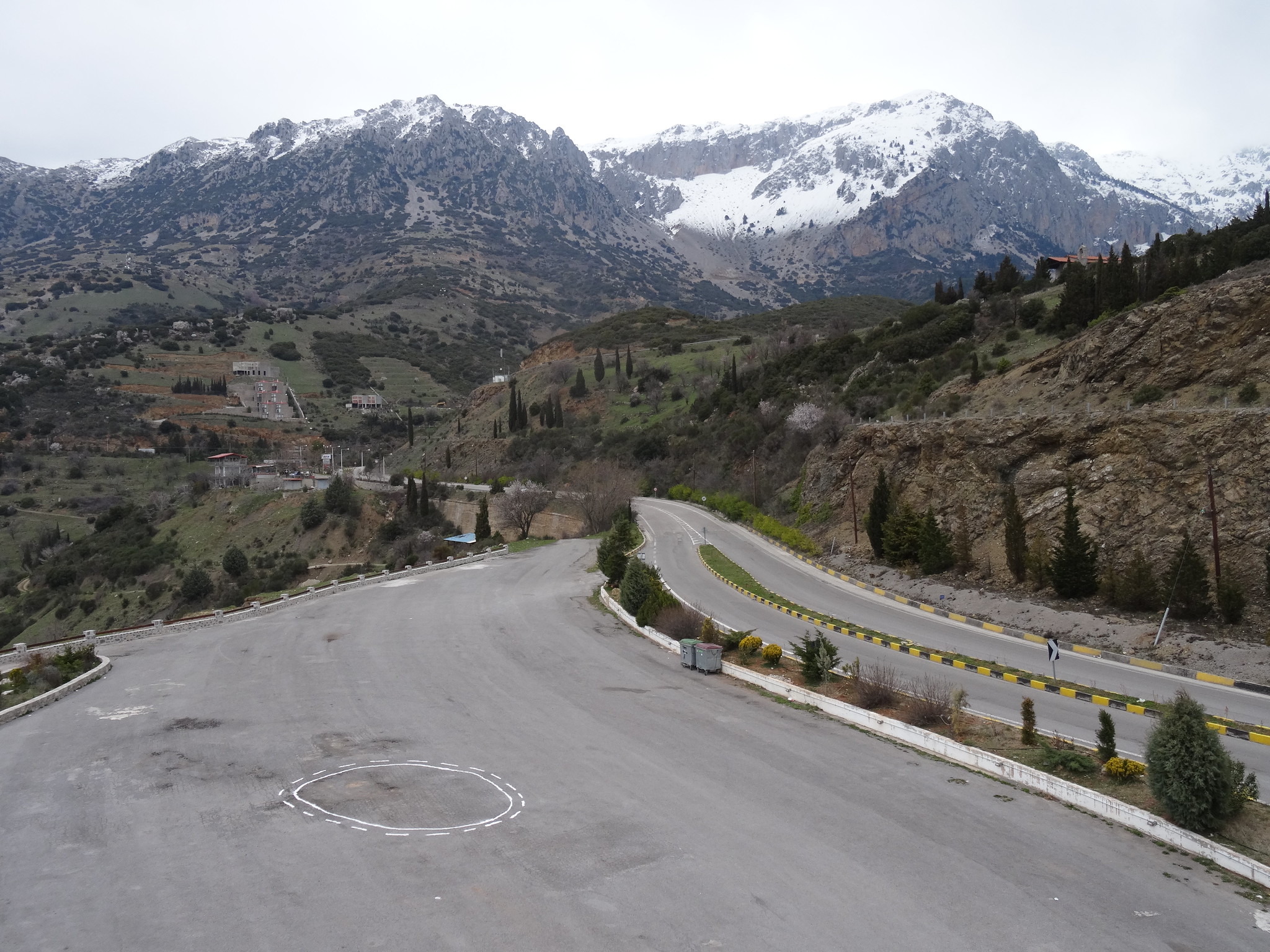 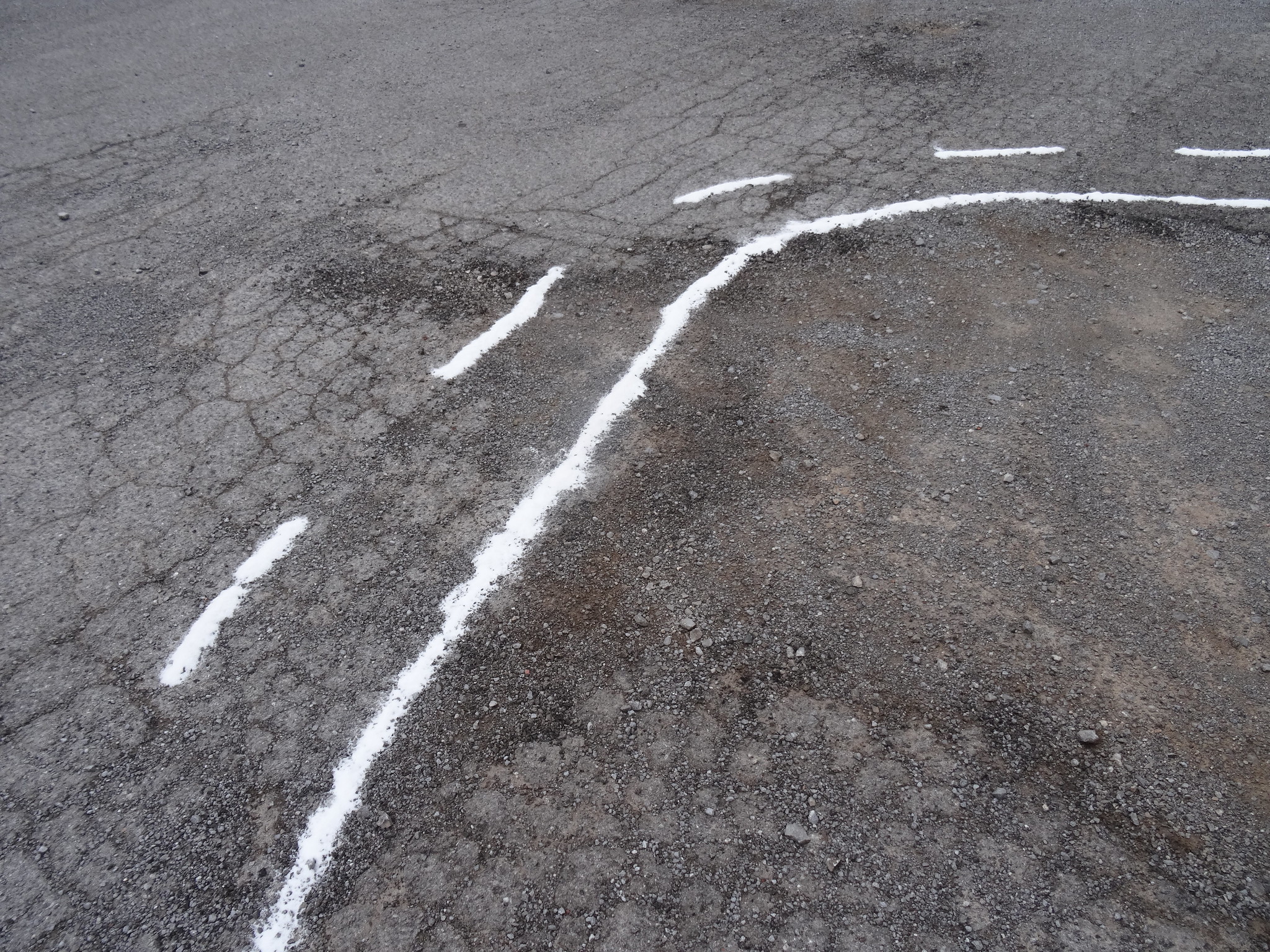 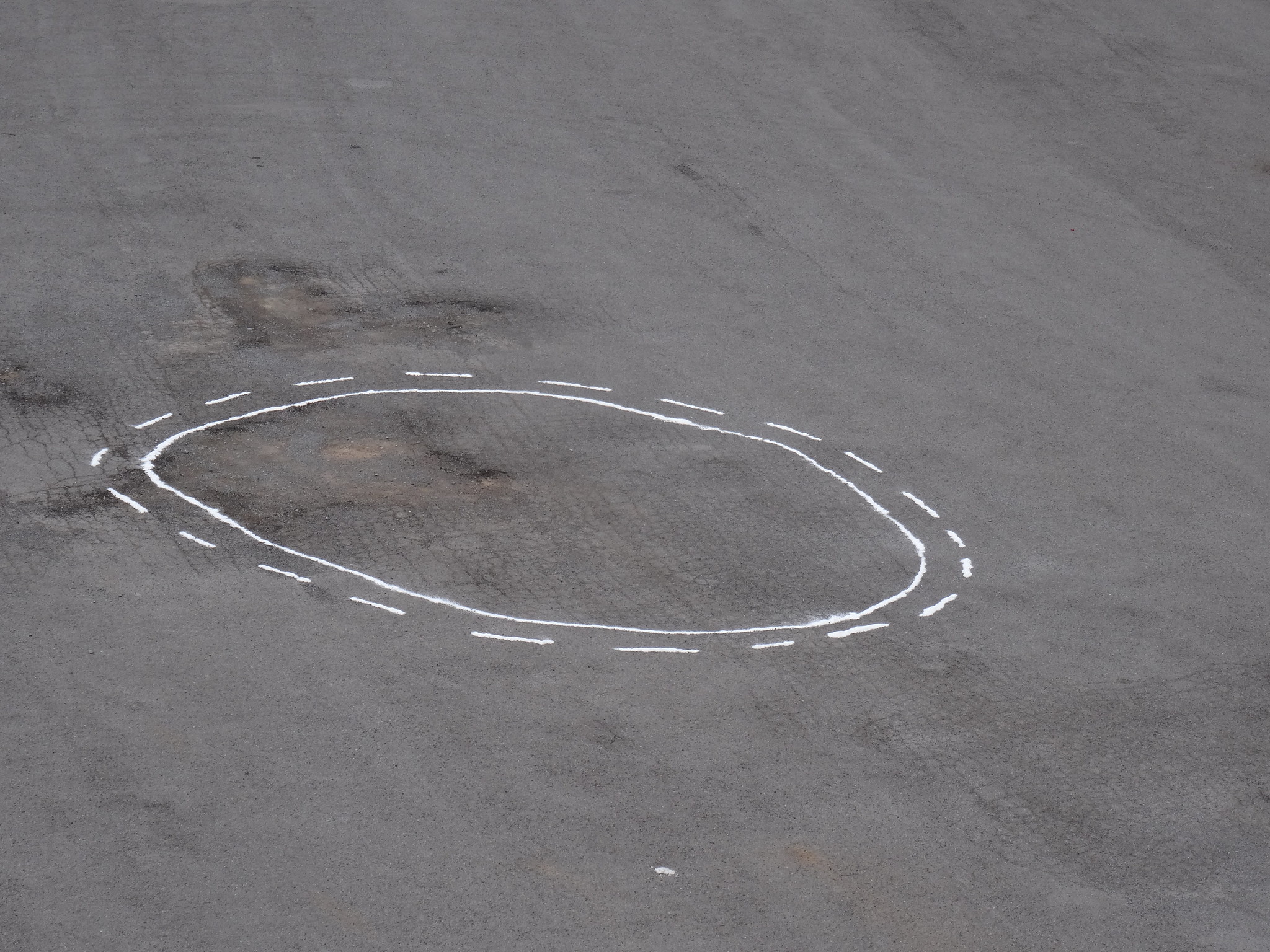 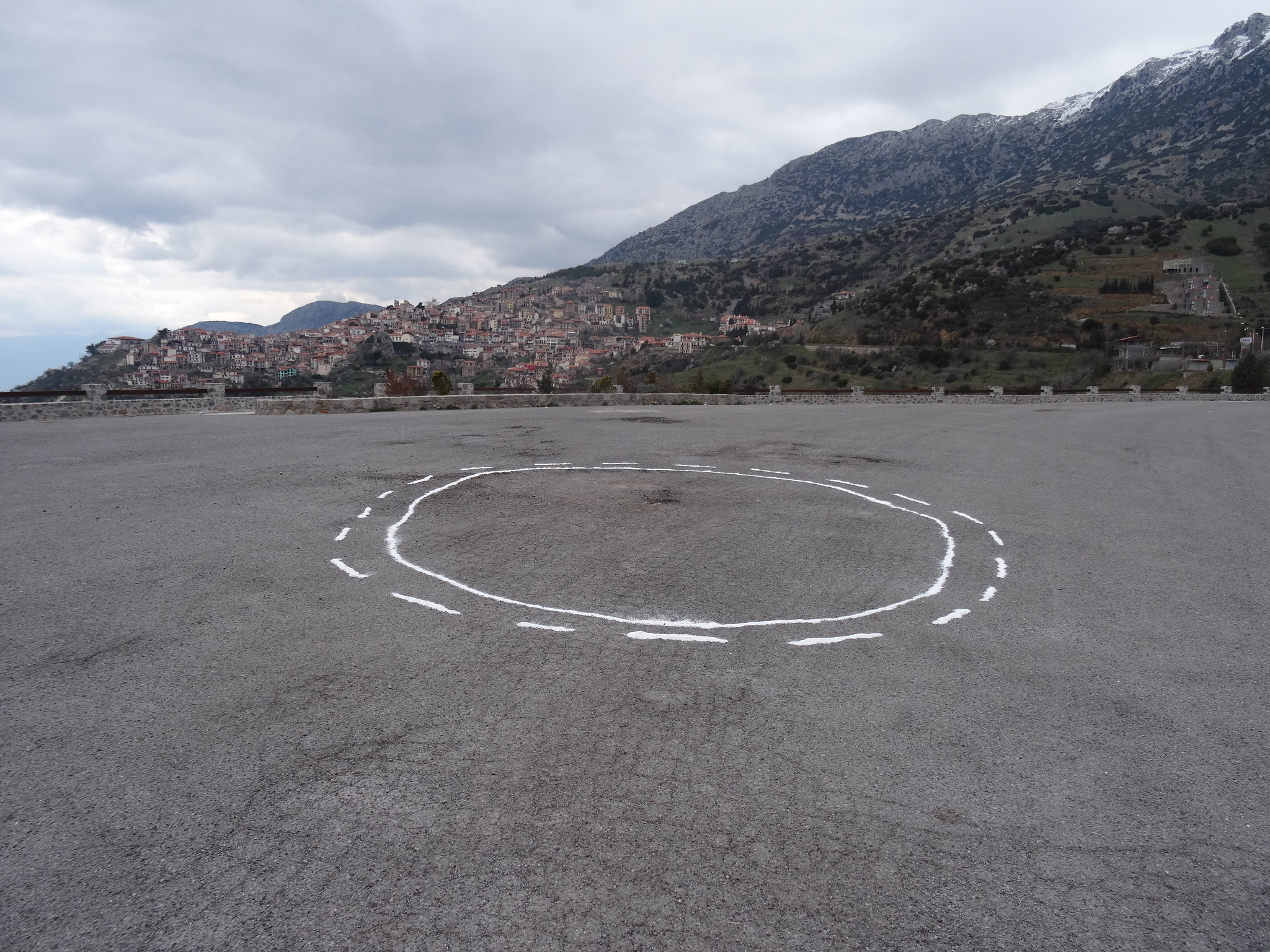