Melbourne-based professional makeup artist Elvis Schmoulianoff has created “Painted,” a beautiful stop motion animated adventure in face and body painting that does an incredible job of bringing the paint to life. During the video, Elvis transforms herself into all sorts of objects found around the world and makes it look as if the paint is playfully putting itself on her body. The project was inspired by BLU‘s amazing stop motion graffiti art video, “MUTO.”

Painted is in essence an experiment that I embarked on in how to best animate body art and an attempt at giving a creative medium that I adore it’s own personality. Along the way the paint started to take on a life of it’s own and proceeded to lead me on a little adventure that pays homage to the many amazing artists who have inspired me over the years. The first few sequences were roughly storyboarded and went through several major changes as I started to learn more about what I was doing – whereas the latter came from moments of inspiration and developed more organically in a spur-of-the-moment kind of way 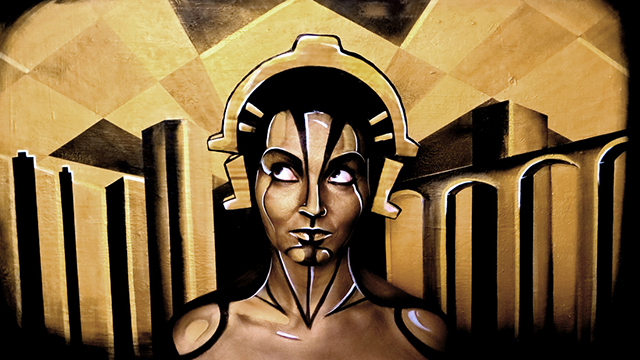 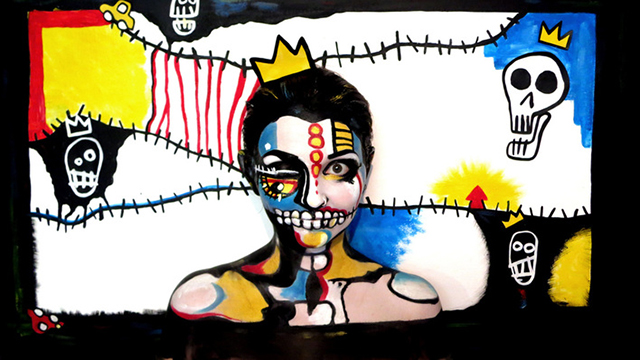 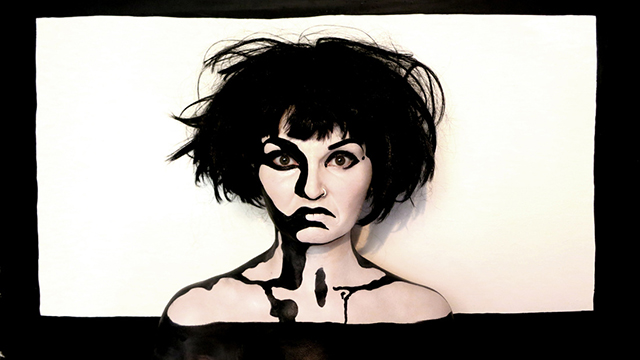 video and images via Elvis Schmoulianoff

music by Square One – “Flow Motion”