Animator Joel Haver cleverly imagined the awkward conversations that non-player characters (NPCs) might have when the person playing the video game is killed due to a disconnected controller. Despite the main character’s death, the NPCs find that they still have to go through the motions of their battles despite having already faced down and killed their enemy.

He made it this far just to do that? 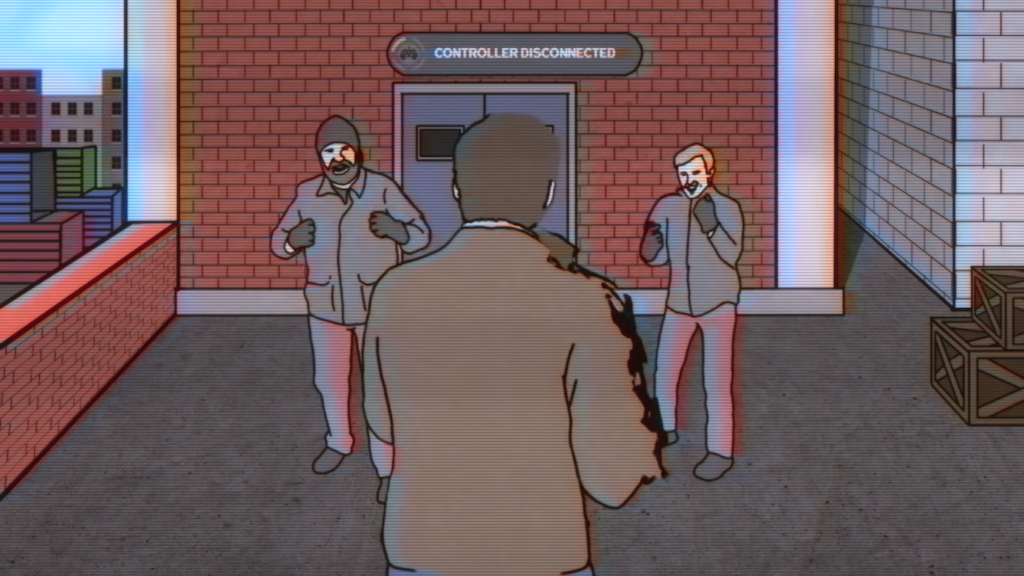