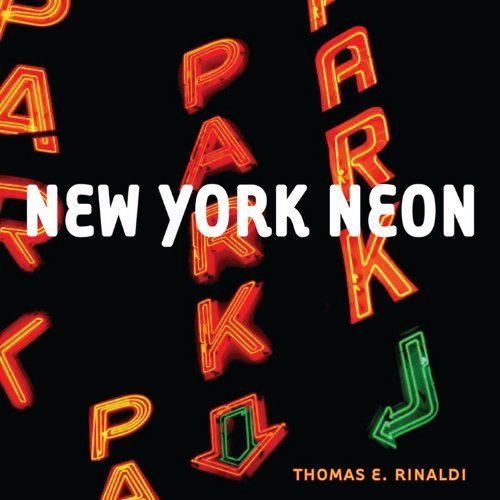 Treating New York City as an open-air museum, Thomas E. Rinaldi captures the brilliant glow of surviving early- and mid-twentieth-century neon signs, those iconic elements of the cityscape now in danger of disappearing. This visual tour features two hundred signs, identified by location, with information on their manufacture, date of creation, and the businesses that commissioned them. 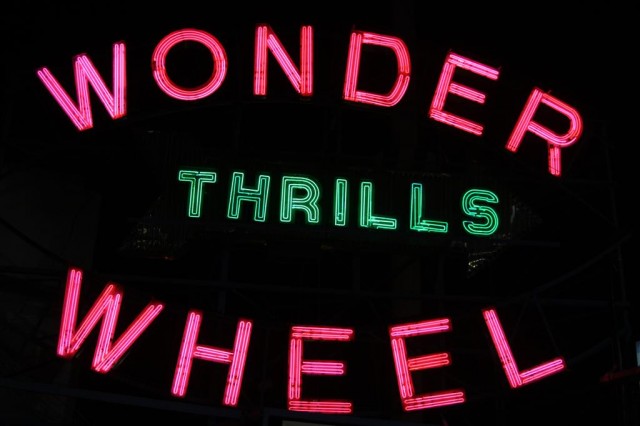 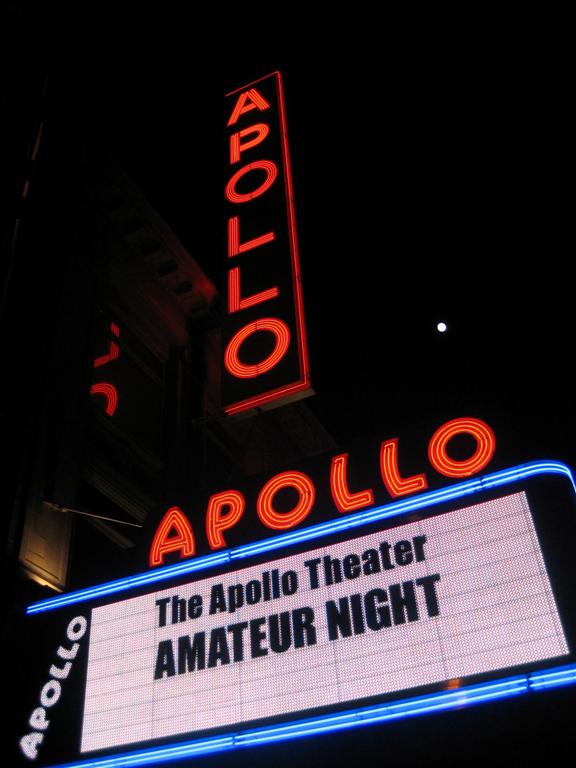