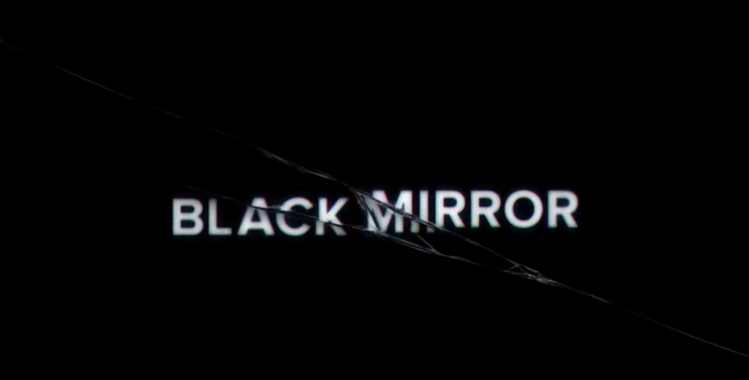 Netflix announced yesterday that they will be producing a 12-episode third season of Charlie Brooker‘s incredibly captivating, speculative fiction series Black Mirror. The series was originally shown on Channel 4 in the U.K., but will be moving forward as a “Netflix Original“.

Netflix, the world’s leading Internet TV network, will bring viewers twelve all-new episodes of Charlie Brooker’s critically acclaimed, mind-bending anthology series Black Mirror. Netflix has commissioned House of Tomorrow to produce the twelve new episodes as a Netflix original series. House of Tomorrow’s Charlie Brooker and Annabel Jones, who executive produced the first seven episodes of the series, will continue to serve as executive producers and showrunners for the new episodes. Brooker has commenced writing the new episodes, which are scheduled to begin production in late 2015 from the series’ production base in the UK.