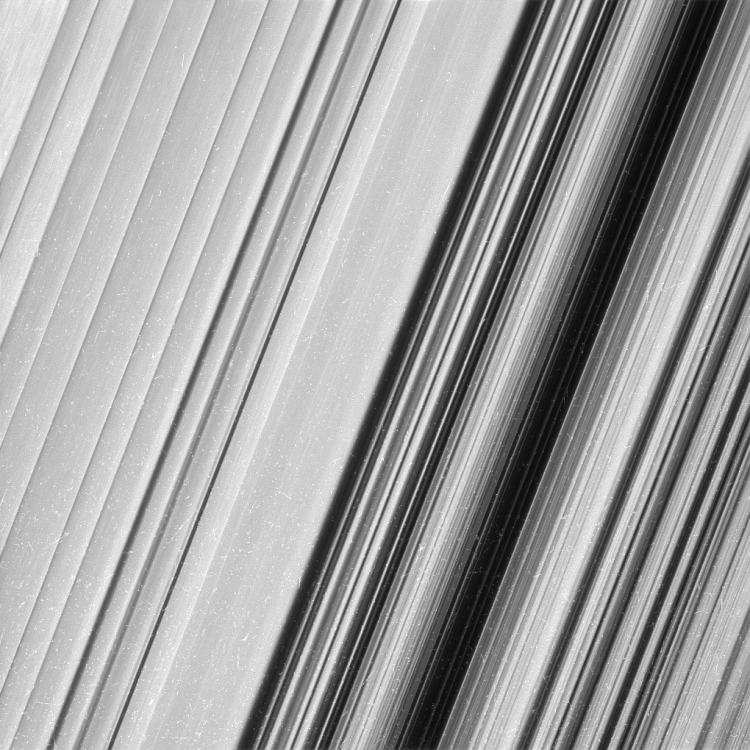 NASA‘s Cassini spacecraft has sent back images of Saturn’s rings that capture never before seen detail. The images show so-called “straw” and “propeller” formations in the rings and detail as small as 0.3 miles, which in astronomical terms is miniscule.

Some of the structures seen in recent Cassini images have not been visible at this level of detail since the spacecraft arrived at Saturn in mid-2004. At that time, fine details like straw and propellers — which are caused by clumping ring particles and small, embedded moonlets, respectively — had never been seen before. (Although propellers were present in Cassini’s arrival images, they were actually discovered in later analysis, the following year.) 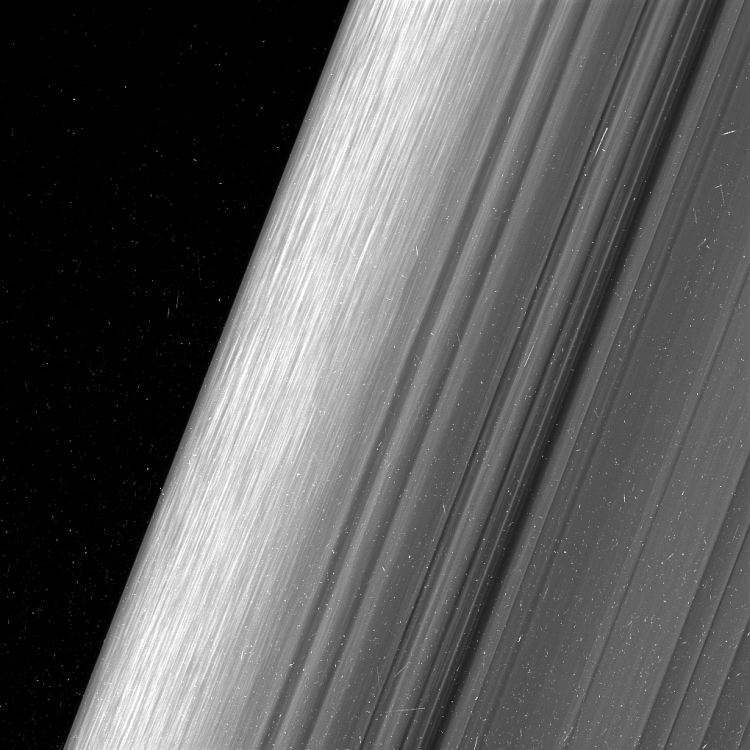 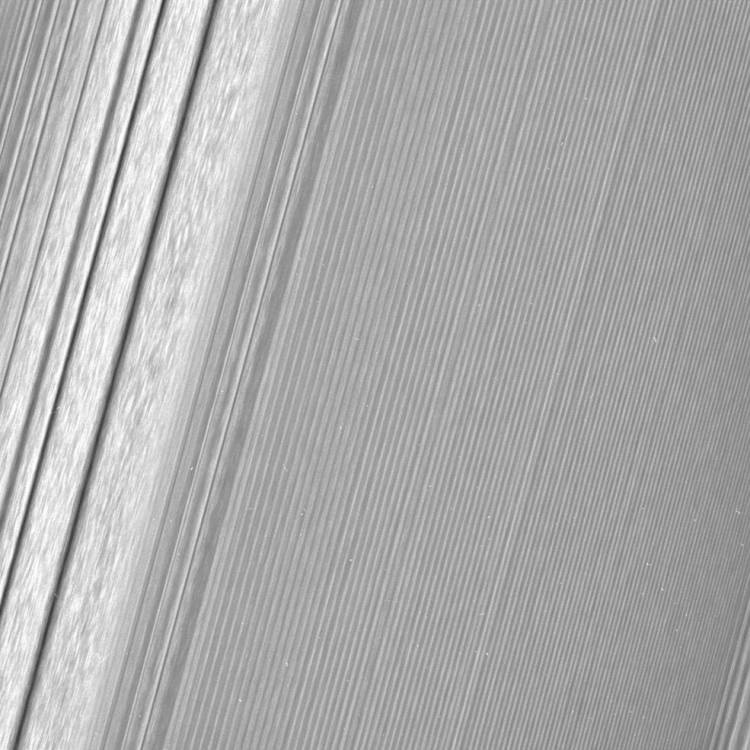