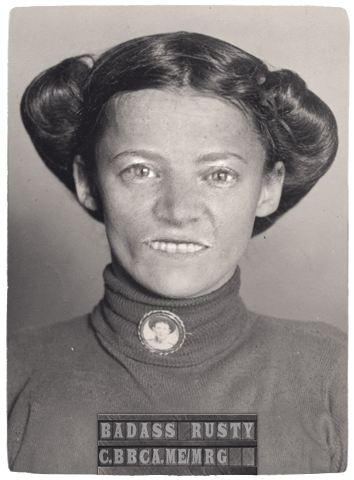 Mugshot Yourself, an online mugshot creator that uses your photo and the image of a New York criminal from 1864, was created for the upcoming BBC America show, Copper. Copper, a crime drama series set in 1860s New York City and produced by Barry Levinson and Tom Fontana, premieres August 19, 2012 on BBC America. Here’s the mugshot I created of myself. 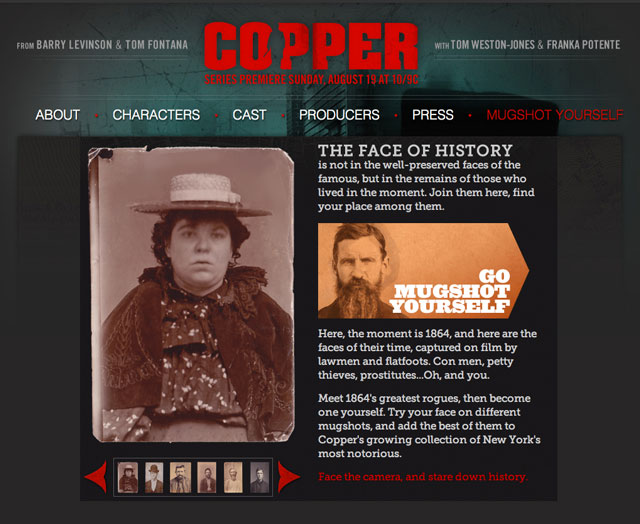