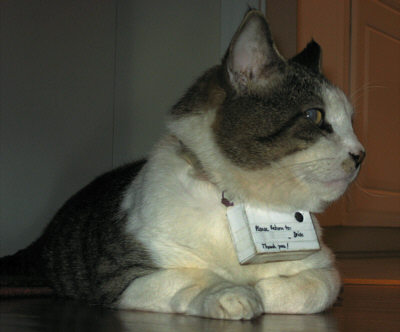 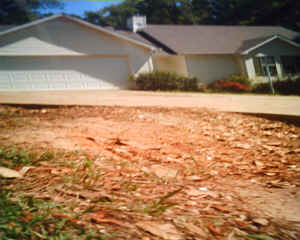 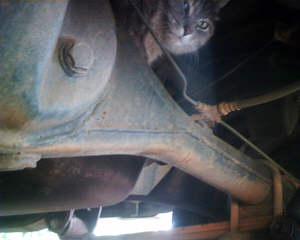 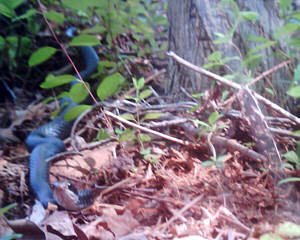 J.Perthold recently conducted an interesting experiment. He created a protective enclosure for a small SD digital camera, setup a microcontroller to take photos at pre-defined intervals and then attached the device to the collar of Mr. Lee, his cat. Mr. Lee would then go outside and when he returned, J. uploaded photos of the cat’s various adventures. The photos by Mr. Lee are really interesting and help solve the mystery of where cats go when you let them outside.

Here’s J’s technical write-up on how put it all together.

Sometimes I have some challenging ideas, or crazy like some other people would say. This time I thought about our cat who is the whole day out, returning sometimes hungry sometimes not, sometimes with traces of fights, sometimes he stay also the night out. When he finally returns, I wonder where he was and what he did during his day. This brought me to the idea to equip the cat with a camera. The plan was to put a little camera around his neck which takes every few minutes a picture. After he is returning, the camera would show his day.

Maybe the Justin.tv guys should equip Mr. Lee with a video camera and a tiny computer, then launch him as the next live channel.