Animator, illustrator, and musician Andy Martin (a.k.a. “Handymartian“) has created Mr Director, a great stop-motion animated short film about a self-proclaimed legendary director and his behind-the-scenes look at the life he led in films. Andy has shared a making of video online, some of his original sketchbook drawings, and process photos from the clever animated short. 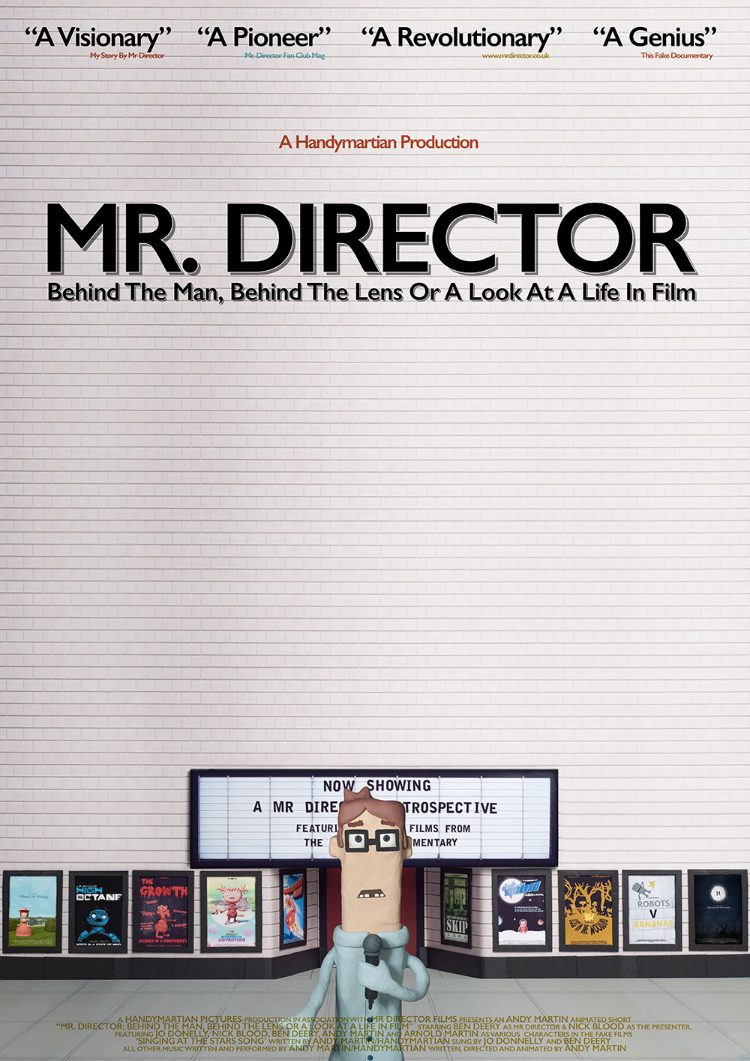