Nike recently sent Michael J. Fox the first pair of real self-lacing Nike MAGs, the futuristic 1980s sneakers worn by Marty McFly (Michael J. Fox) in Back to the Future Part II. Fox tried the shoes on and was impressed by how they tightened around his feet, just like in the movie. Nike shoe designer Tinker Hatfield also sent Michael a written letter that stated that, since Fox was the wearer of the first Nike MAGs in 2011, they wanted him to “be the first to receive a living pair.” The pair of Nike MAG shoes from 2001 did not have powered laces, which the new sneakers do.

The Michael J. Fox Foundation joined Nike with their exciting announcement about the self-lacing Nike Mag shoes debuting in the spring of 2016.

This is real. This is today. Coming spring 2016. cc: @RealMikeFox @Nike pic.twitter.com/KPswXNojvA

The letter I received from Tinker today. Thanks @Nike pic.twitter.com/UIolXrkUVC 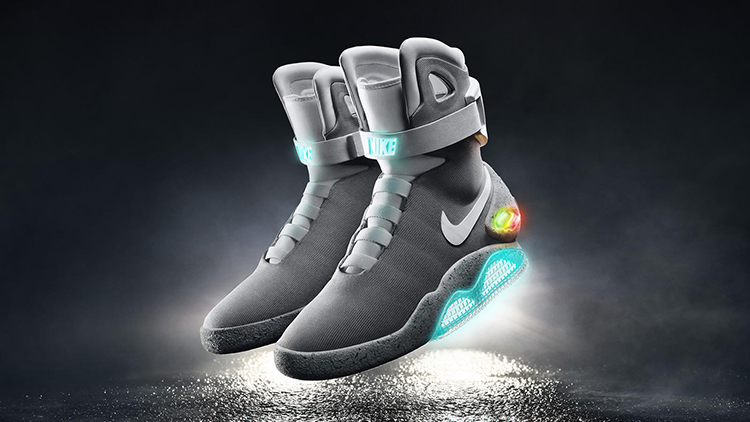 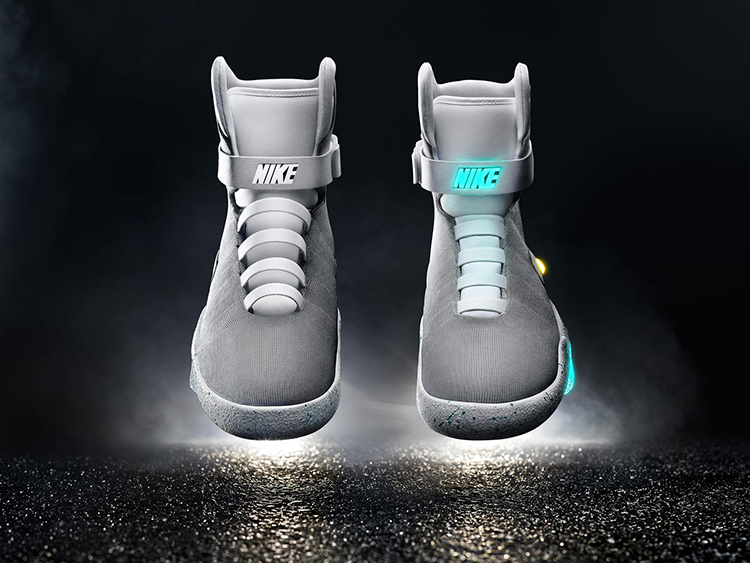 via The Michael J. Fox Foundation