Marvel has released an quick teaser trailer forJessica Jones, an upcoming live-action series developed for Netflix by Melissa Rosenberg. The series will be based on the Marvel character of the same name and currently set to premiere on November 20, 2015.

Krysten Ritter stars as Jones, a former superhero who opens her own detective agency after an end to her superhero career. David Tennant, Mike Colter, Rachael Taylor, and Carrie-Anne Moss also star. Following a tragic end to her brief superhero career, Jessica Jones tries to rebuild her life as a private investigator, dealing with cases involving people with remarkable abilities in New York City. 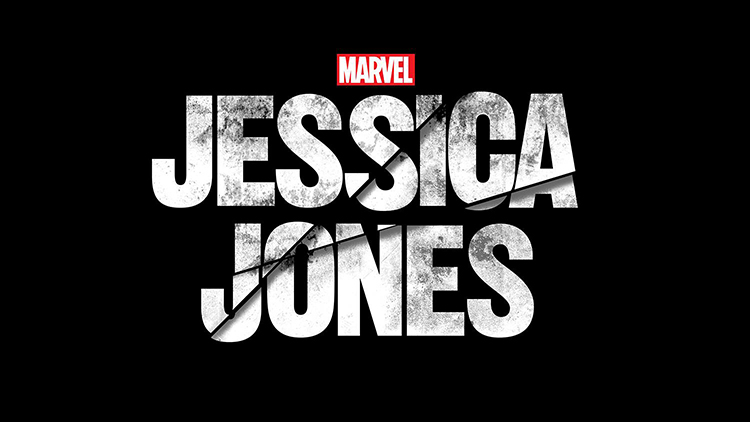