“Log Cabin Simplicity” is a short documentary about Paul Cutting, an Iowa man who rescues and restores 19th century log cabins in and around his native Northeastern Iowa. Back in 2007, Cutting bought his first log cabin on a whim for $600 while he was still a college student. The house was slated for demolition, but Cutting meticulously took it apart, with the intention of rebuilding it. To date, Cutting has disassembled 10 log cabins and reassembled 4 (including one that he now calls home). But despite his efforts, many more log cabins in the region are being demolished to make way for development. The documentary was created by Kirsten Dirksen of *faircompanies. 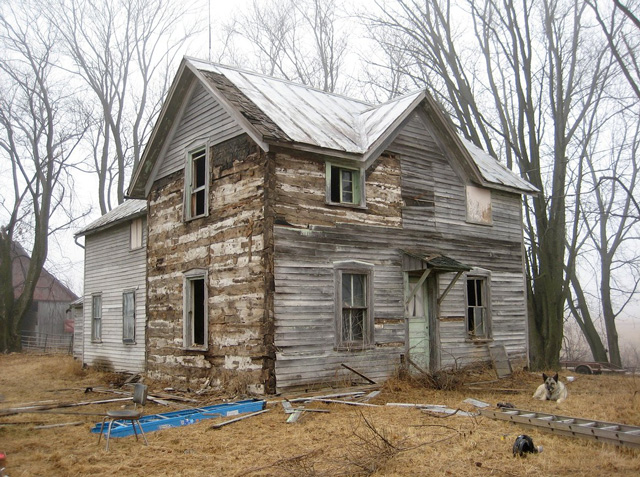