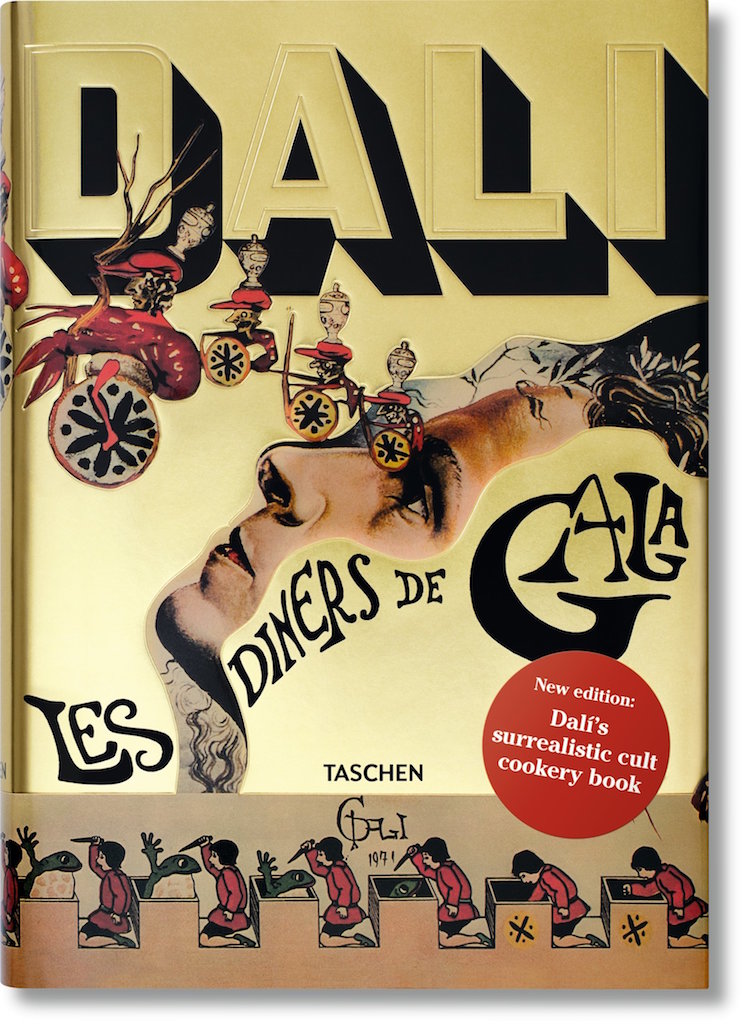 In 1973, artist Salvador Dalí penned “Les Dîners de Gala“, a wonderfully surrealist cookbook that encompassed recipes for many of the elaborate foods found at the lavish dinner parties for which he and his wife Gala were widely known. Alongside the recipes were wildly imaginative illustrations from the artist himself. The book went out of print shortly thereafter, however Taschen Books announced that, after 40 years, a reprint will be available as of November 20, 2016. The new version will include “all 136 recipes over 12 chapters” and is now available for pre-order on Amazon.

Food and surrealism make perfect bedfellows: sex and lobsters, collage and cannibalism, the meeting of a swan and a toothbrush on a pastry case. The opulent dinner parties thrown by Salvador Dalí (1904–1989) and his wife and muse, Gala (1894–1982) were the stuff of legend. Luckily for us, Dalí published a cookbook in 1973, Les diners de Gala, which reveals some of the sensual, imaginative, and exotic elements that made up their notorious gatherings. This reprint features all 136 recipes over 12 chapters, specially illustrated by Dalí, and organized by meal courses, including aphrodisiacs. The illustrations and recipes are accompanied by Dalí’s extravagant musings on subjects such as dinner conversation: “The jaw is our best tool to grasp philosophical knowledge.” 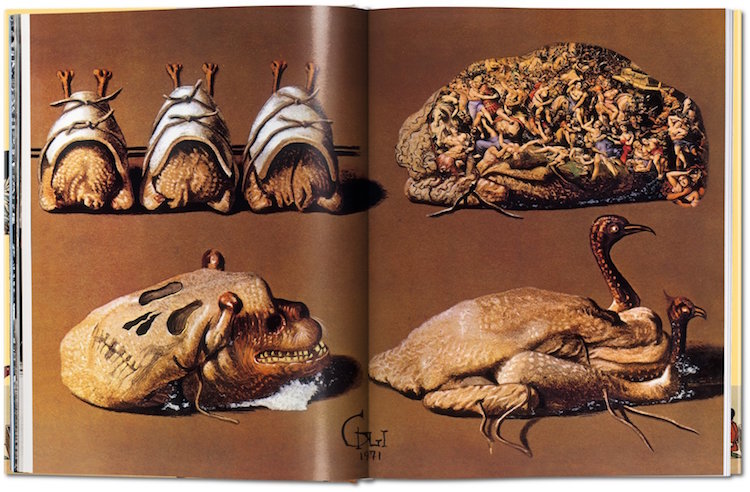 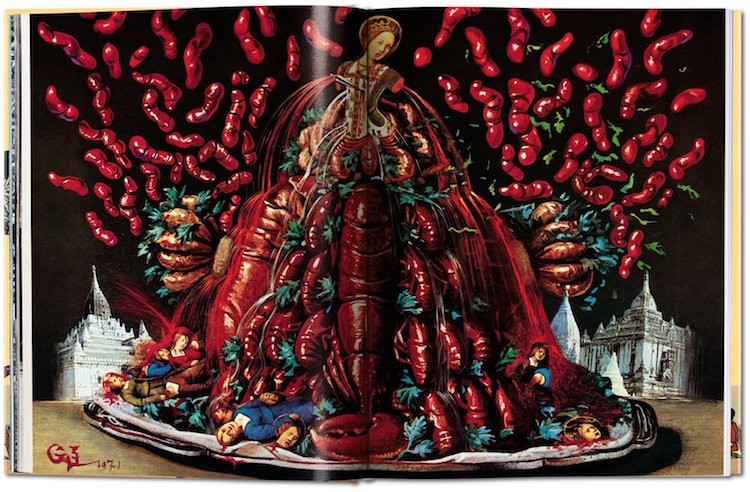 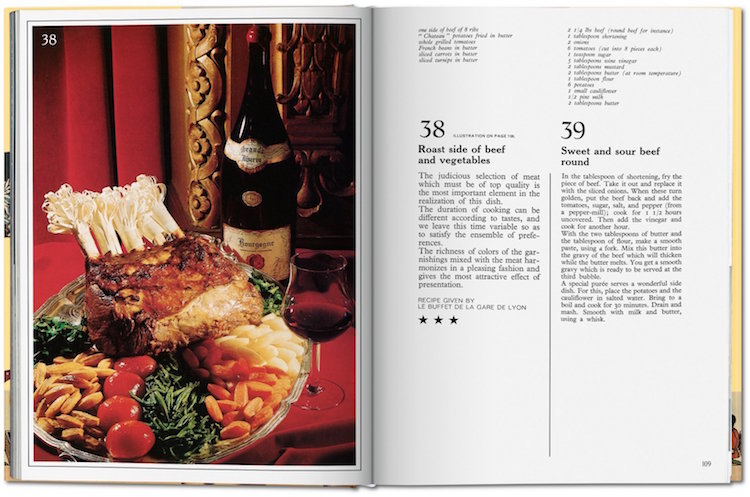 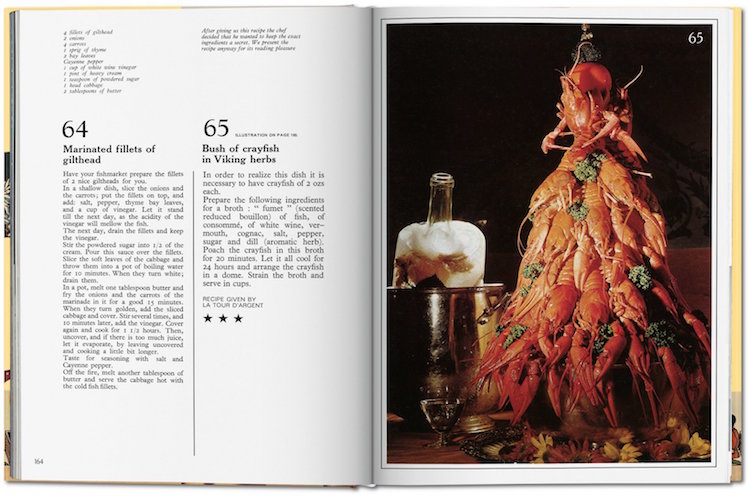 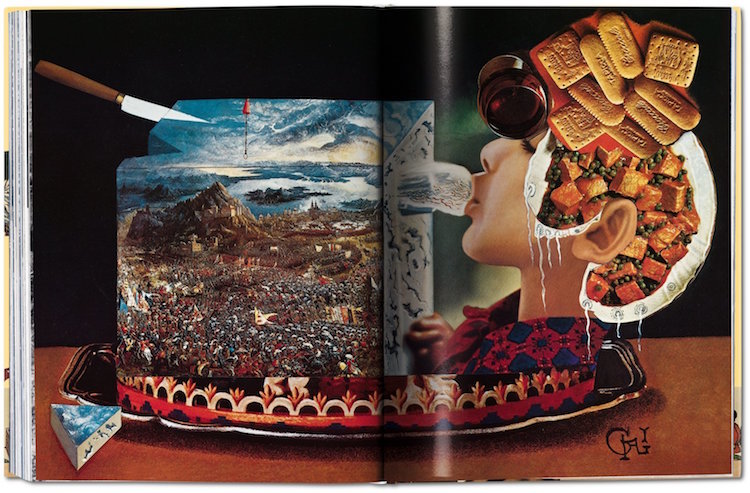 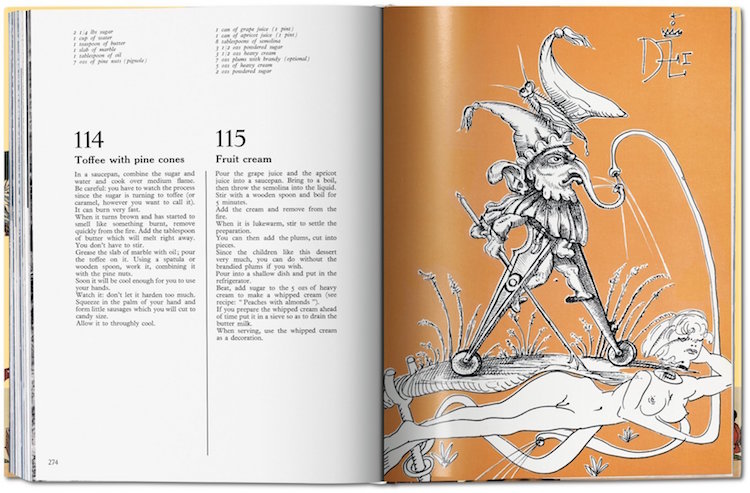