The official teaser trailer for the much anticipated Alejandro G. Iñárritu film The Revenant, features a bearded Leonardo DiCaprio portraying Hugo Glass, a Canadian frontiersman who was left for dead after a bear attack and his fight to survive through a ferocious winter in the face of being abandoned by his team.

In a quest to survive, Glass endures unimaginable grief as well as the betrayal of his confidant John Fitzgerald (Tom Hardy). Guided by sheer will and the love of his family, Glass must navigate a vicious winter in a relentless pursuit to live and find redemption. THE REVENANT is directed and co-written by renowned filmmaker, Academy Award® winner Alejandro G. Iñárritu (Birdman, Babel).

The Revenant is set to open in December 2015. 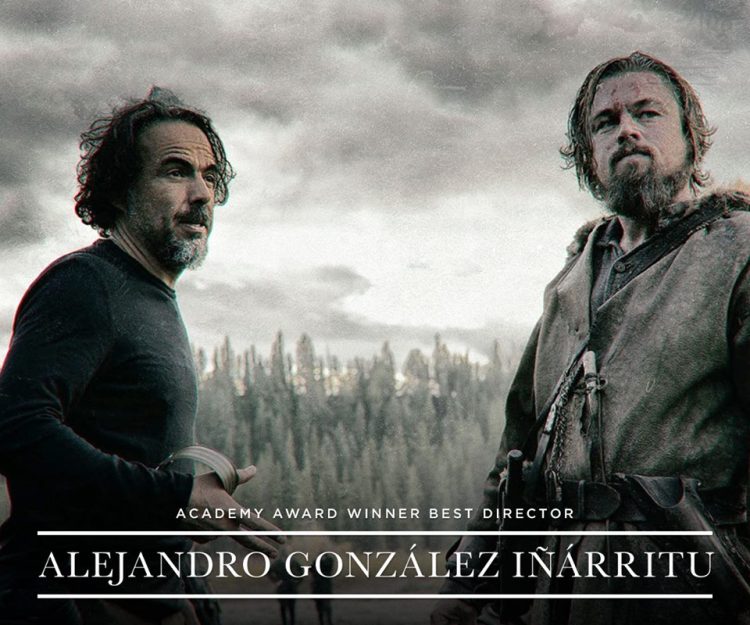 images via The Revenant Movie