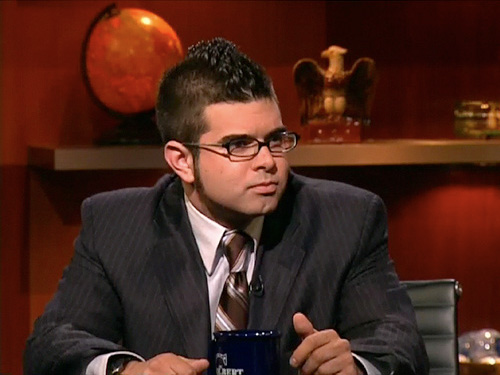 Yesterday, on the 4th of July, controversial independent media journalist Josh Wolf declared that he running for Mayor of San Francisco and posted a draft of his platform on his blog. Josh was released from jail in April after serving 288 days for refusing to turn over video footage to a grand jury of a G8 protest in San Francisco.

As of today, I have filed my declaration of intent to run for Mayor of San Francisco. I will be filing my paperwork with the ethics office tomorrow and will begin raising the signatures and funds needed for my campaign. More to come soon, but for now, I leave you with a rough draft of my platform as mayor of the city and county of San Francisco.

Chuck Olsen was in town recently and shot a video of Josh talking about his possible run for office, including how “he’ll wear a Justin.tv-style webcam because he believes government should take a clue from the open source movement”.

In his quest to be the mayor, Josh joins Chicken John, who last week announced his candidacy. This November’s election going to be a very interesting. I can’t wait to see the first Chicken John vs. Josh Wolf debates. Look out Gavin!