The latest episode of the PBS animated interview series Blank on Blank features jazz great Stan Getz in a 1986 interview with music executive Joe Smith who was in the midst of writing his book, “Off the Record“. The interview primarily focuses on Stan’s drug and alcohol abuse throughout his career.

I think what we did was in spite of the drugs. The drugs were in the culture long before they reached the public. The jazz musician’s been in the forefront of the language that’s used now, the drugs that’s used now. The whole attitude of the ‘80’s comes from the ‘40’s. It started to manifest itself in the ‘60’s.

It took a long time, as Stan related, but he was finally able to find an understanding of addiction and sobriety in his later years.

It’s just like they say at Alcoholics Anonymous. I was either and/or going insane or I was going to die. I was one of those guys who was in constant denial. Look, I work. I do my job. I support my family, boom. I do everything I was supposed to do. If I want a drink, f*ck you, I’ll drink. It’s a disease and it took me that long. It took me 45 years from the time I was 15 until I was now and I just wouldn’t believe it. I could drink. I’d get up there and play and I don’t remember. Most of my records I don’t remember making… 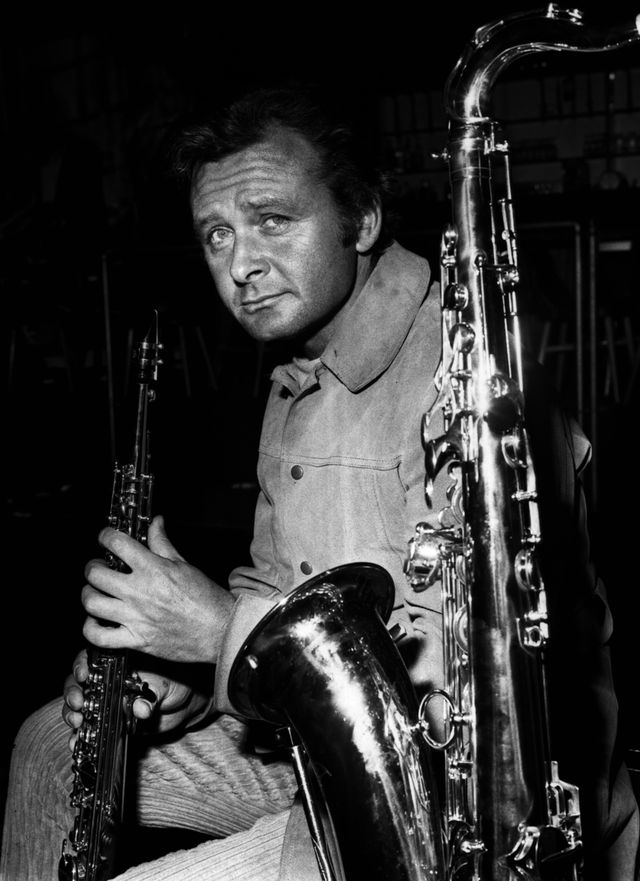