Iron Maiden has released a new single, “Speed of Light,” and an awesome music video to go along with it. The music video does a brilliant job of honoring the long history of video games. Their longtime mascot, Eddie the Head, travels through a digital portal and stops to wreak havoc in iconic side-scrolling and first-person shooter video games.

“Speed of Light” is a one of many new tracks from Iron Maiden’s new double album, The Book Of Souls, scheduled to release on September 4th, 2015. The album is currently available to pre-order from their official store and from Amazon. 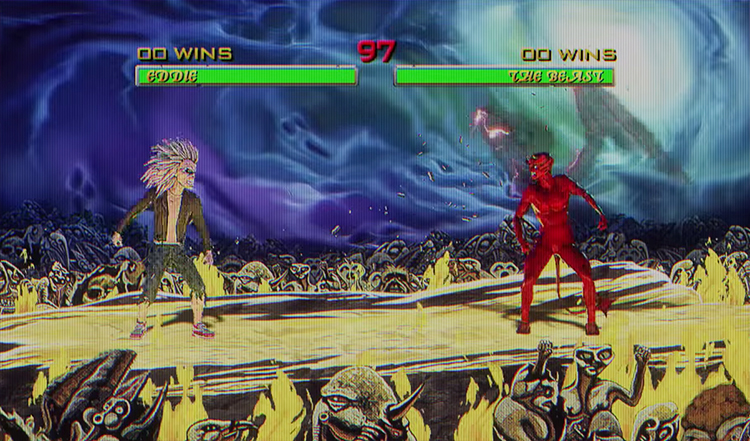 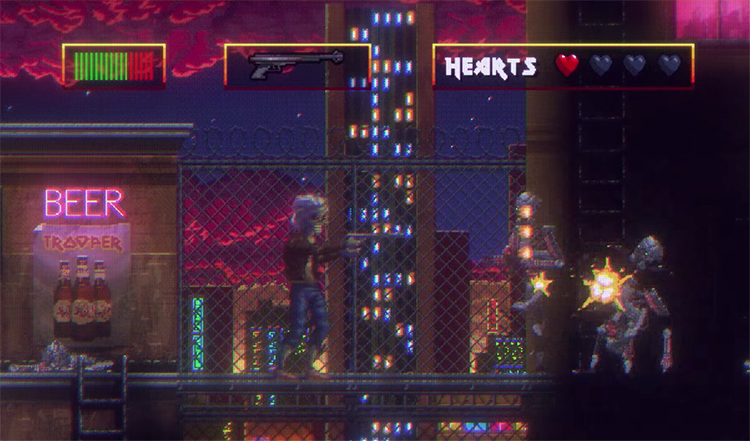 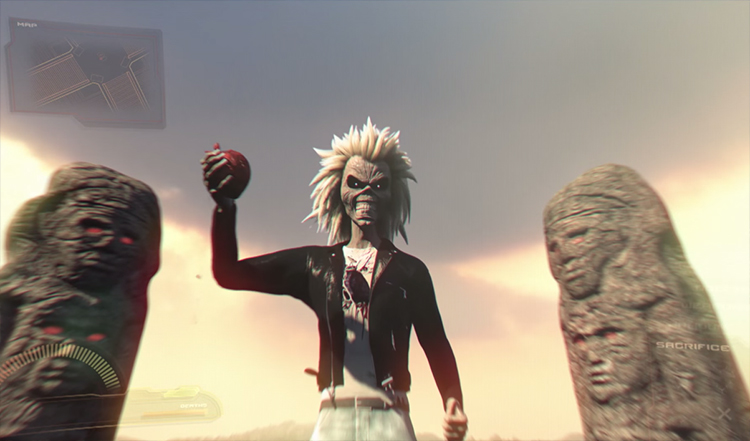