Instant: The Story of Polaroid by Christopher Bonanos is a comprehensive history of Polaroid, Edwin Land’s innovative instant photography company, which rose to prominence with the introduction of the Polaroid instant camera in 1948, enjoying decades of success before a period of decline that ended in the company’s bankruptcy in 2001 (video).

“Pictures in a minute!” In the 1950s, ’60s, and ’70s, Polaroid was the hottest technology company on Earth. They were an innovation machine that cranked out one irresistible product after another. It was even the company after which Steve Jobs is said to have modeled Apple, and the comparison is true. Jobs’s hero, Edwin Land, Polaroid’s visionary founder, turned his 1937 garage startup into a billion-dollar pop-culture phenomenon. 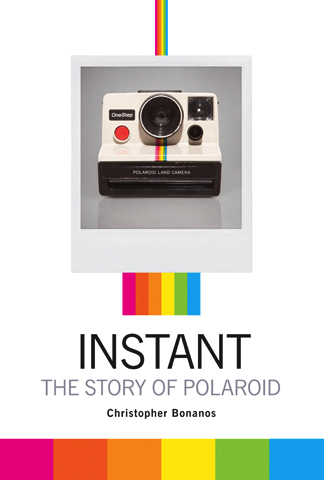