“I’m Here”, a new half hour short by Spike Jonze has been released for free online. A poignant fable of love, identity and connection, the film is further evidence of Jonze’s almost casual genius. Compared to last year’s exuberantly kinetic “Where The Wild Things Are”, “I’m Here” is almost meditative in its pacing and mood, while sharing a distinct quality and depth of emotion with its touching predecessor. 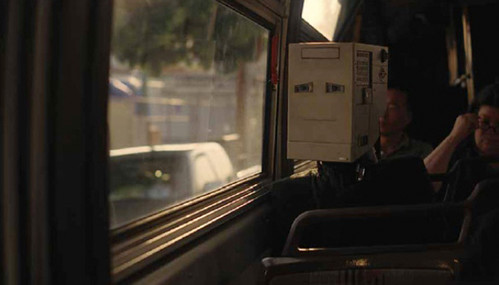 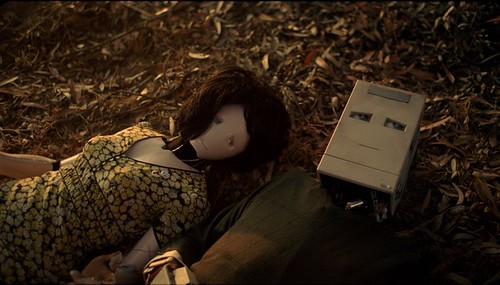 Also noteworthy is the way in which the film is presented online, with an interactive point-of-view sequence in which viewers enter a vintage movie theater and take their seats as a flickering, projected film image gradually fills the frame. (The latter evoking both the memory of watching a film in a theater, as well as the more contemporary experience of watching a bittorrented camcorder bootleg.) Each screening is limited to a specific number of seats, and a Facebook Connect feature allows each of these audiences to share their viewing experience.

Technical jiggery-pokery aside, “It’s Here” is a gem of a film. Go watch it. 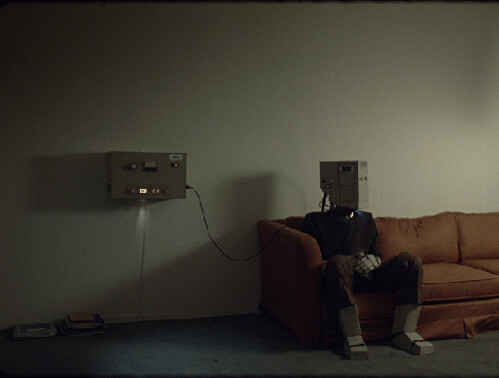