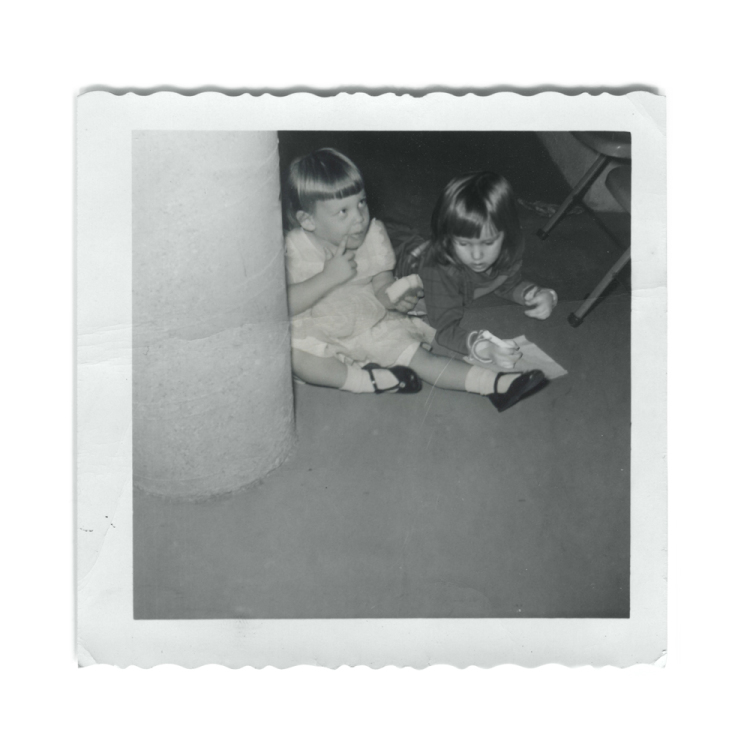 Danielle Delph, an art director in Portland Oregon, has created a lovely photo series entitled “If I Had Known My Mother Back Then” for which she edited images of herself seamlessly into her mother’s childhood photos as a tangible way to imagine herself as her mother’s friend while her mother was growing up.

I’ve always wondered if my Mom and I would have been friends had we grown up together. So, I decided to take that thought one step further by actually adding myself into her childhood photos. From the looks of it, I think we would have been great friends. 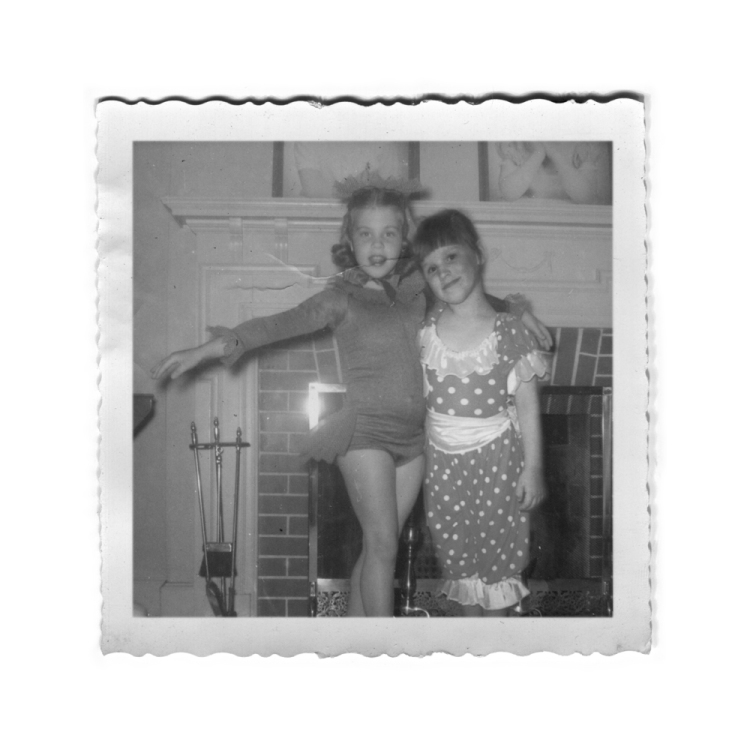 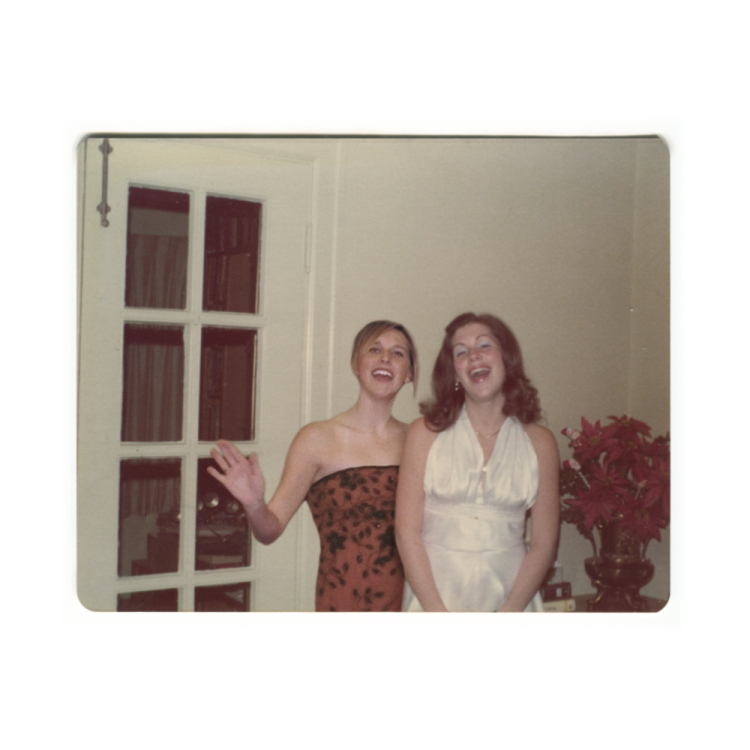 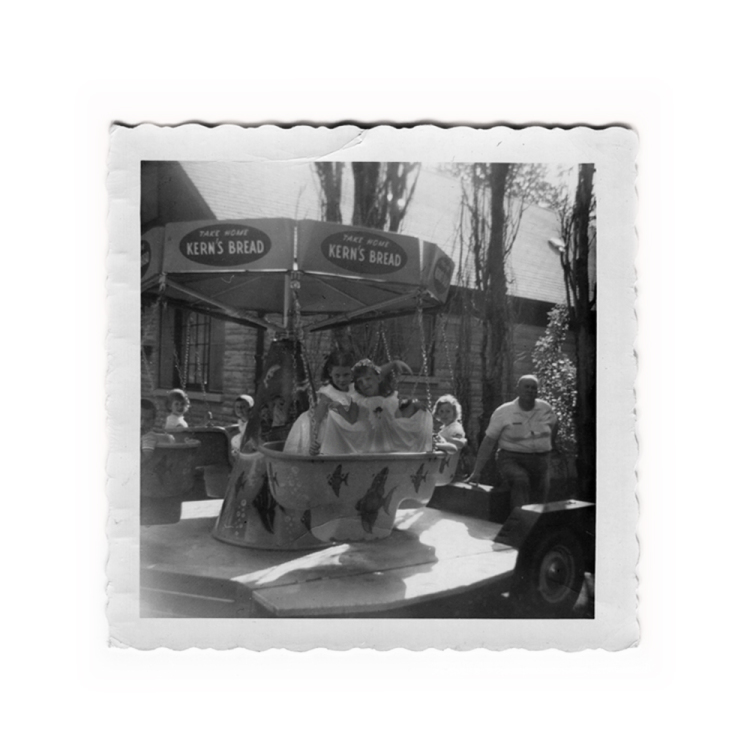 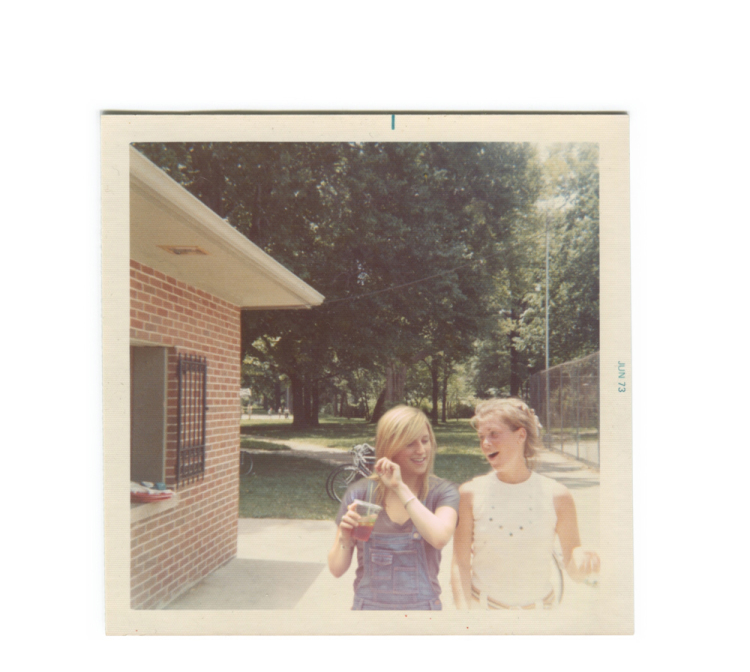 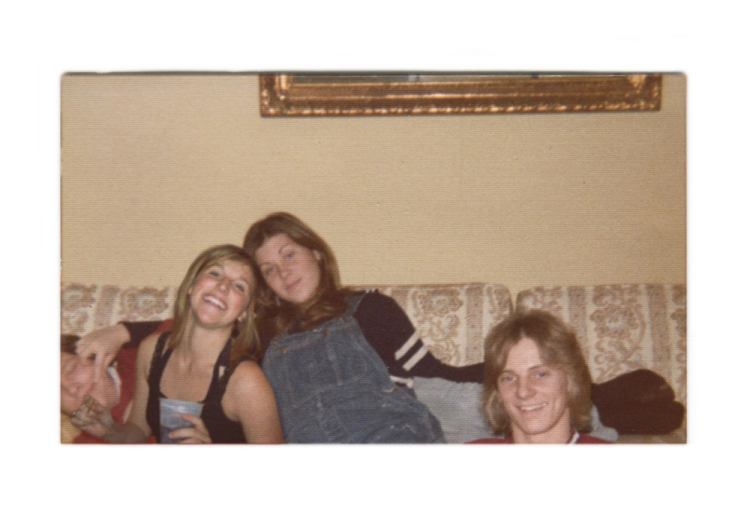