I AM BIG BIRD is a wonderful documentary that tells the incredible story of Caroll Spinney, the man who has portrayed the legendary Sesame Street characters of Big Bird and the ever-irascible Oscar the Grouch since the show’s 1969 inaugural season. Now 45 years later, at the age of 80, Mr. Spinney continues on with no intention of stopping.

Think you know everything there is to know about Sesame Street? You don’t. You might know that Frank Oz turned down an offer to play Big Bird, but you probably don’t know that until a last minute change of heart by NASA, Big Bird was supposed to go to space aboard the Challenger. Or you may know that Oscar the Grouch got his voice from a cantankerous cabbie, but you’d be surprised to learn that a fire in his trash can almost led to Caroll’s untimely demise. Caroll’s stories are the stuff of legend. He has been a constant presence in our lives for over 40 years, his path weaving through American history like that of Forrest Gump. His time inside the Bird has taught him about the world and about himself. I AM BIG BIRD will peel away the instances in Caroll’s life that inspired his creation of characters that influenced generations of children. And, as the yellow feathers give way to grey hair, it is the man, not the puppet, who will steal your heart. 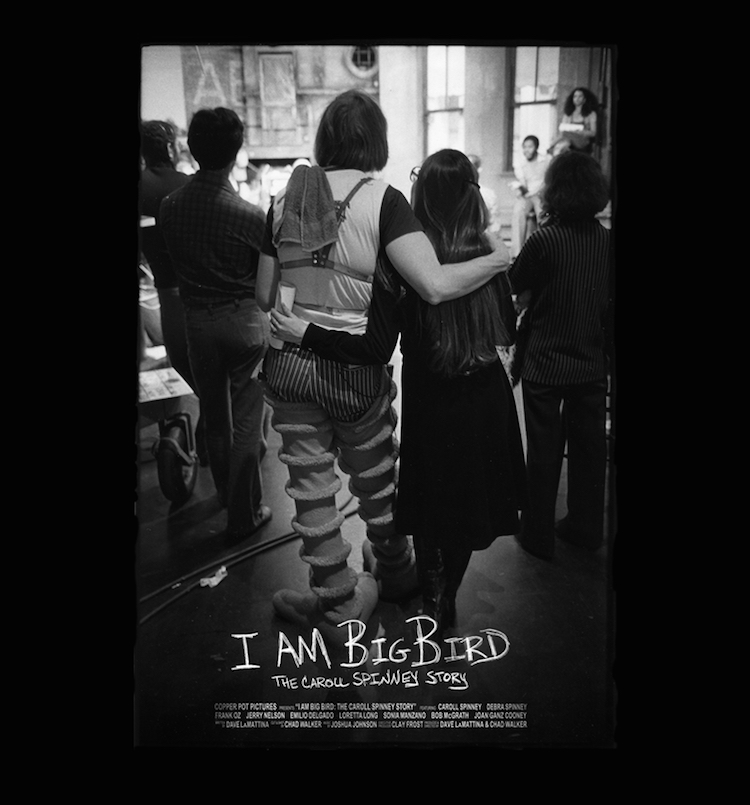 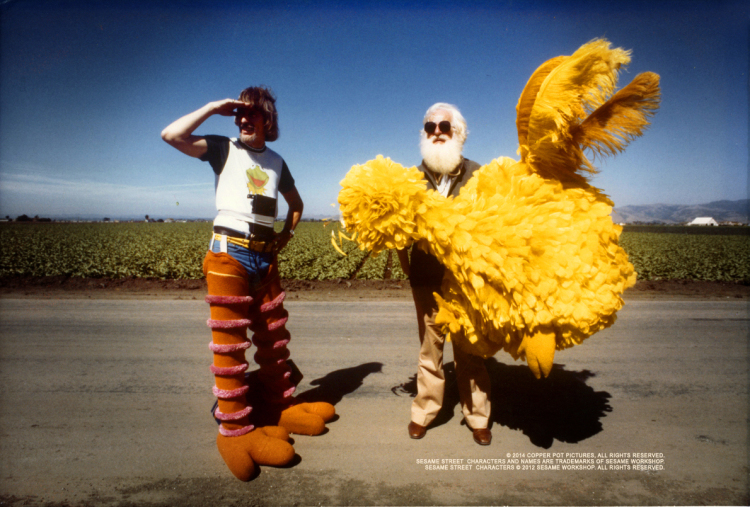 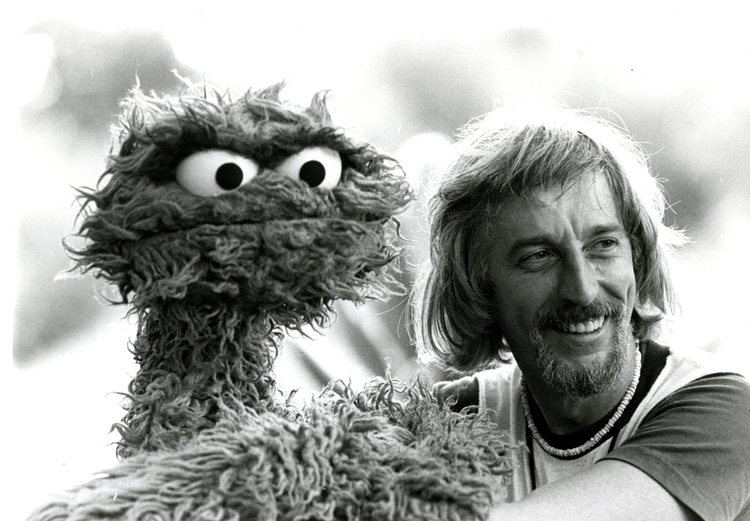 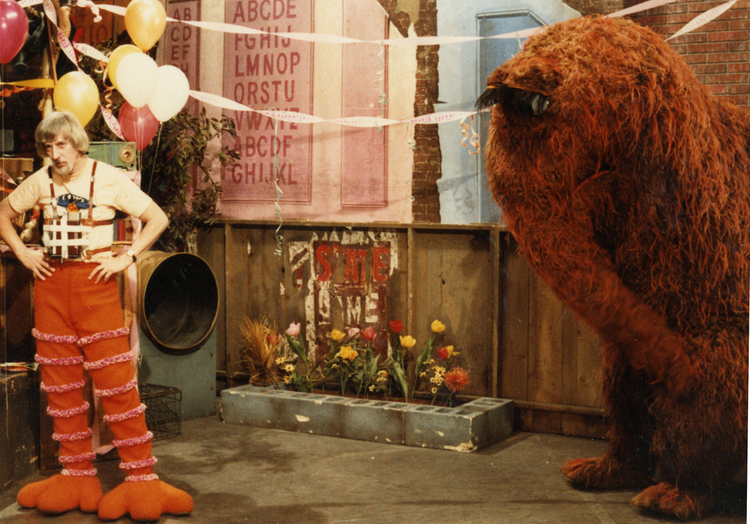 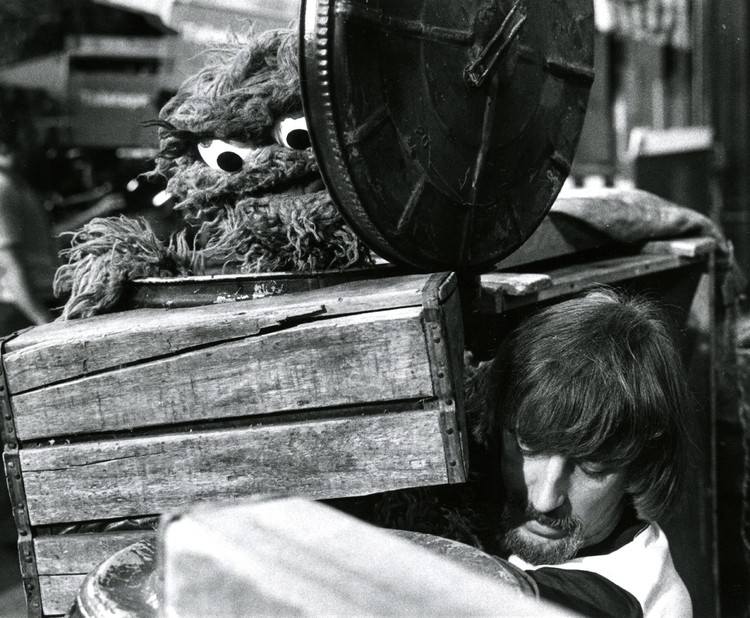 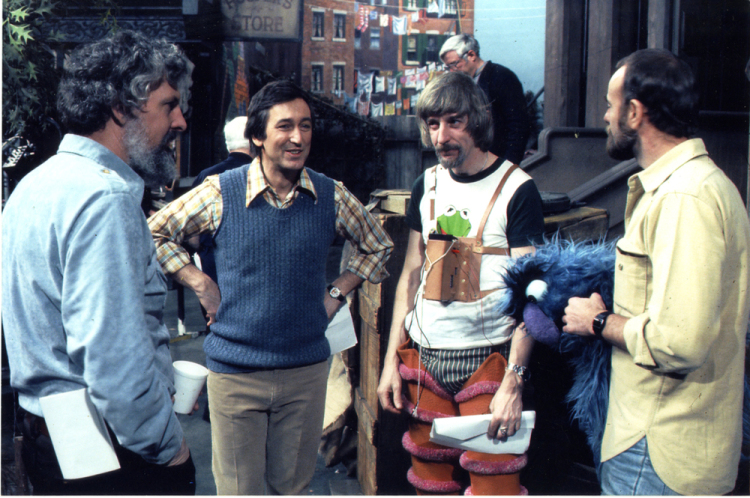 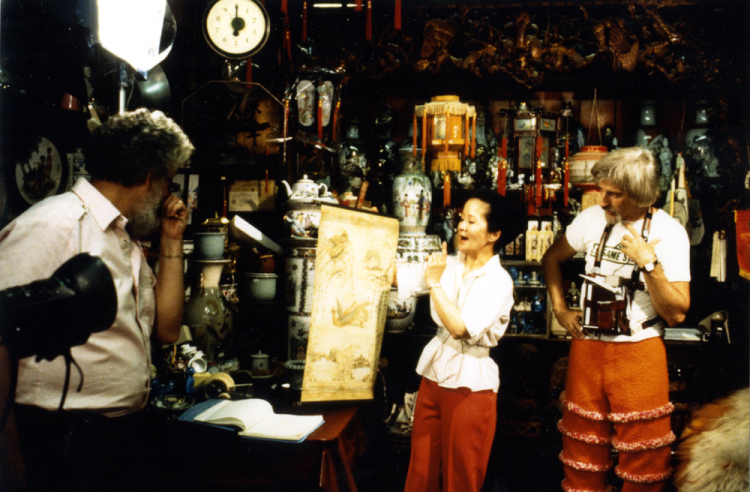 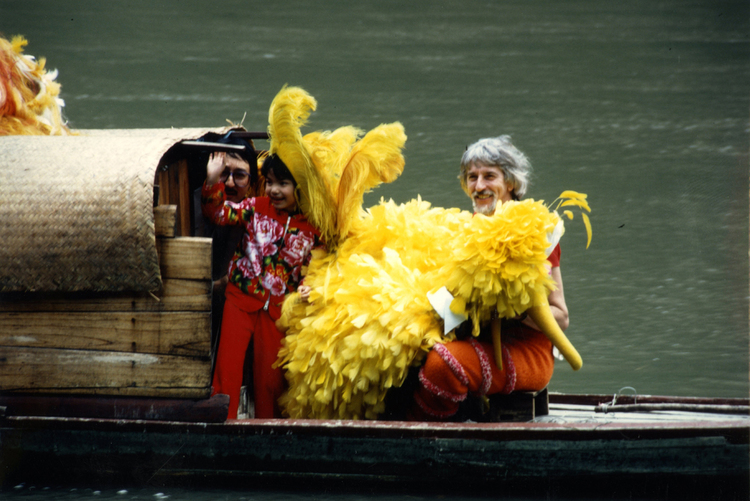 images via I AM BIG BIRD