Mashable recently interviewed photographer Brandon Stanton, creator of the popular Humans of New York blog, and followed him around New York City as he photographs people and asks questions about their lives.

How do you draw such powerful answers from people?

You can sense when somebody wants something. It’s all about energy exchange, it’s not about words. That’s what I learned from doing Humans of New York. Somebody’s willingness to let me photograph them, and willingness to tell me a story, has nothing to do with the words I say. It all has to do with the energy I’m giving off, which hopefully is very genuine, very interested energy. It’s just two people having a conversation in the street. I think that’s where genuine content comes from.

To read the full interview, head over to Mashable. 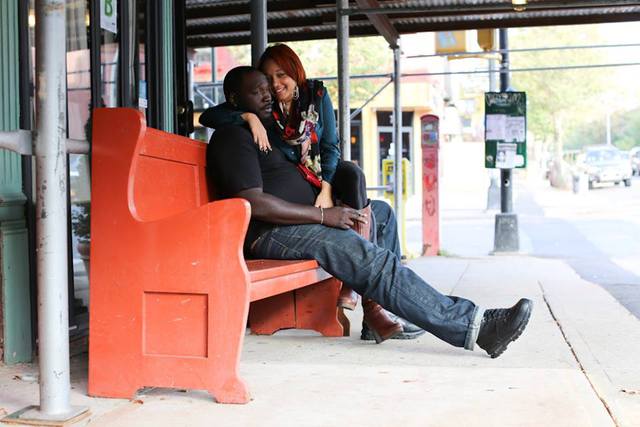 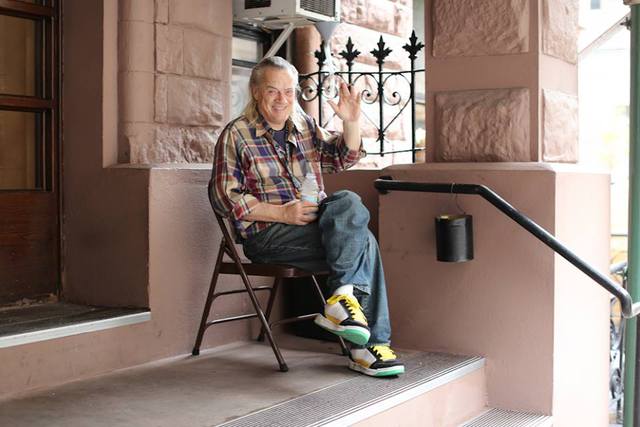 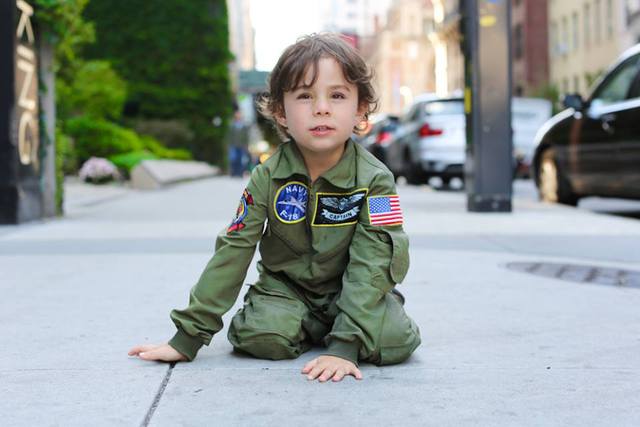 photos via Humans of New York