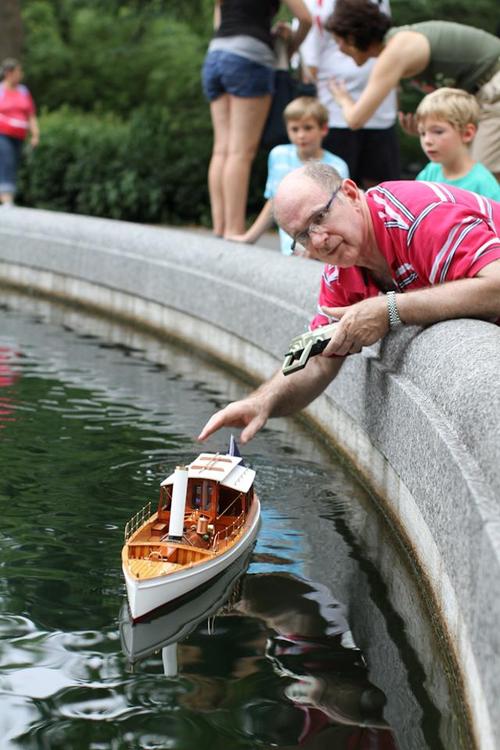 Humans of New York is photographer Brandon Stanton’s fascinating blog of his New York City street portraiture. Stanton is not a trained photographer but he has a knack for taking revealing photos of all manner of New Yorkers. The blog was recently the subject of a Tumblr storyboard profile & video. In the profile Stanton offered some choice advice to young artists:

For the first year and a half, I photographed every single day. The time I was most devoted to it was the time the least amount of people were paying attention. And that’s really what you’ve got to do to be an artist today. With so many people competing for attention — everybody has a digital camera, everybody has a Tumblr account — you’ve got to be willing to do a lion’s share of the work before anybody notices you. I didn’t leave New York. I photographed on Christmas Eve, Christmas Day, I was on a train at midnight on New Years Eve. That’s really what it takes, and a belief that it’s gong to be good. Even if your parents don’t like it, even if your friends don’t believe in it, you’ve got to believe it’s beautiful. And you got to do it over and over and over again before anybody’s going to care. 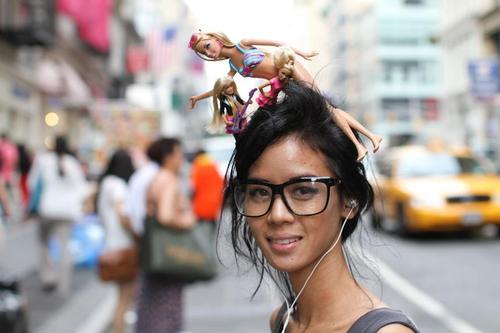 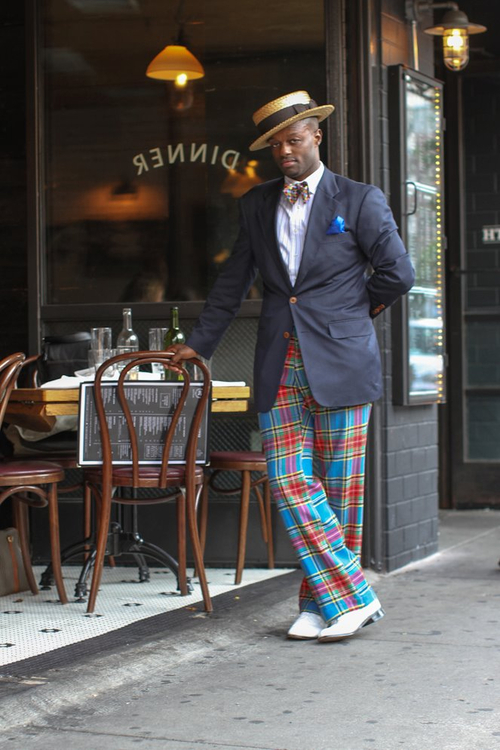 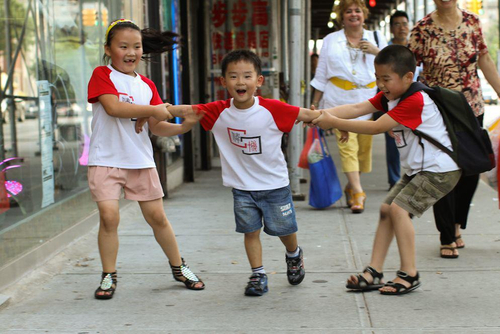 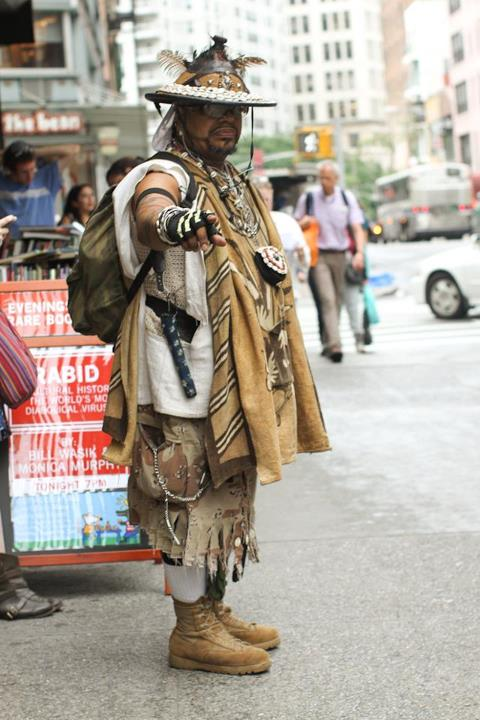 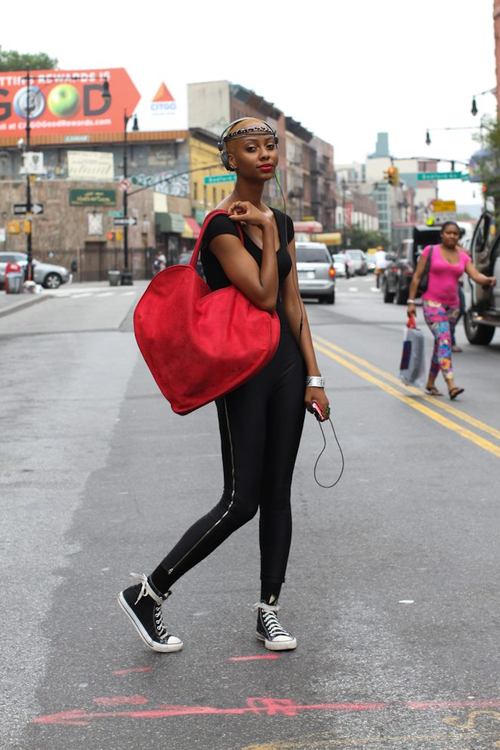 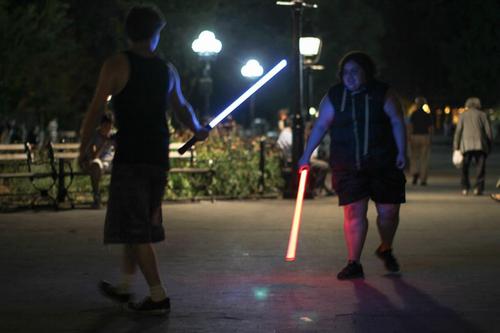