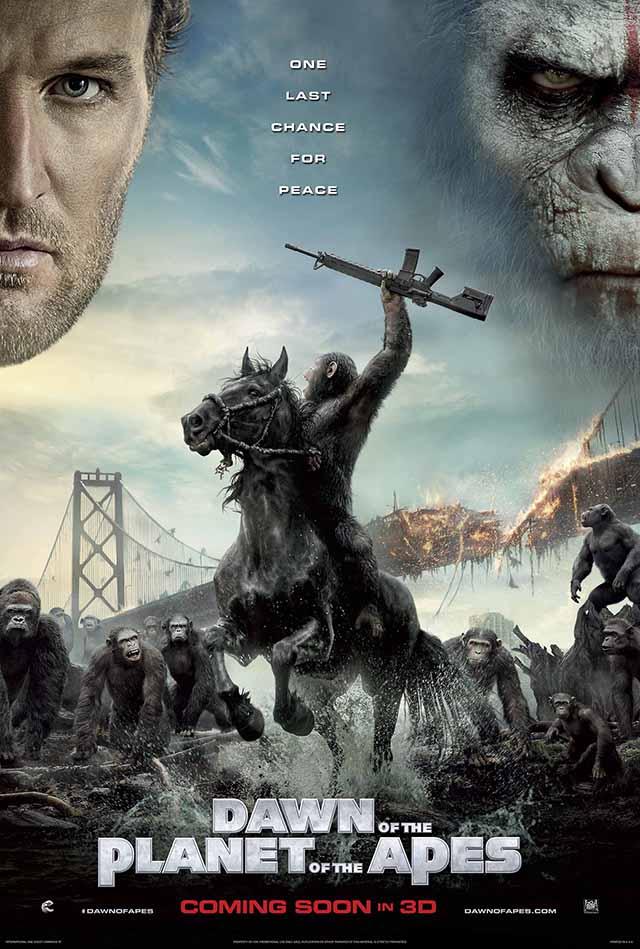 video and image via Dawn of the Planet of the Apes