20th Century FOX has released the first official trailer for Dawn of the Planet of the Apes, an upcoming sci-fi film sequel directed by Matt Reeves. The film is about a battle for global dominance between evolved, talking primates and the human race. It stars Gary Oldman, Andy Serkis, Jason Clarke, and Keri Russell. Dawn of the Planet of the Apes is scheduled to release on July 11th, 2014. 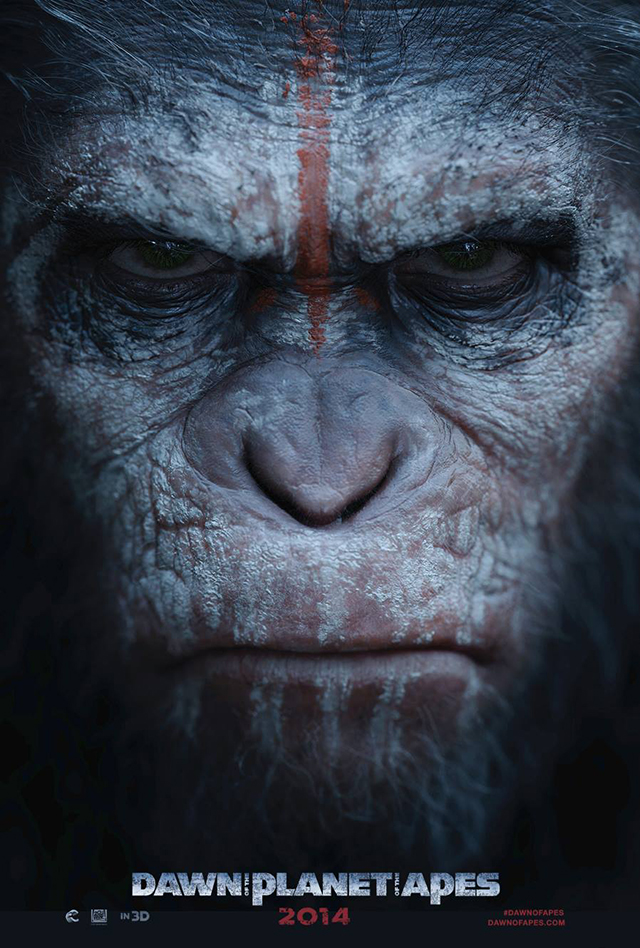 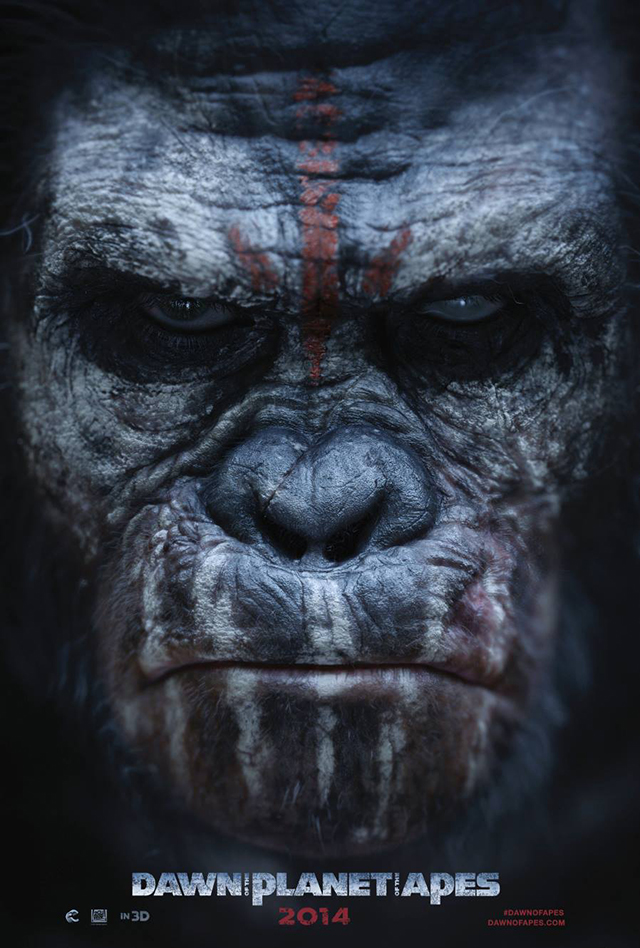 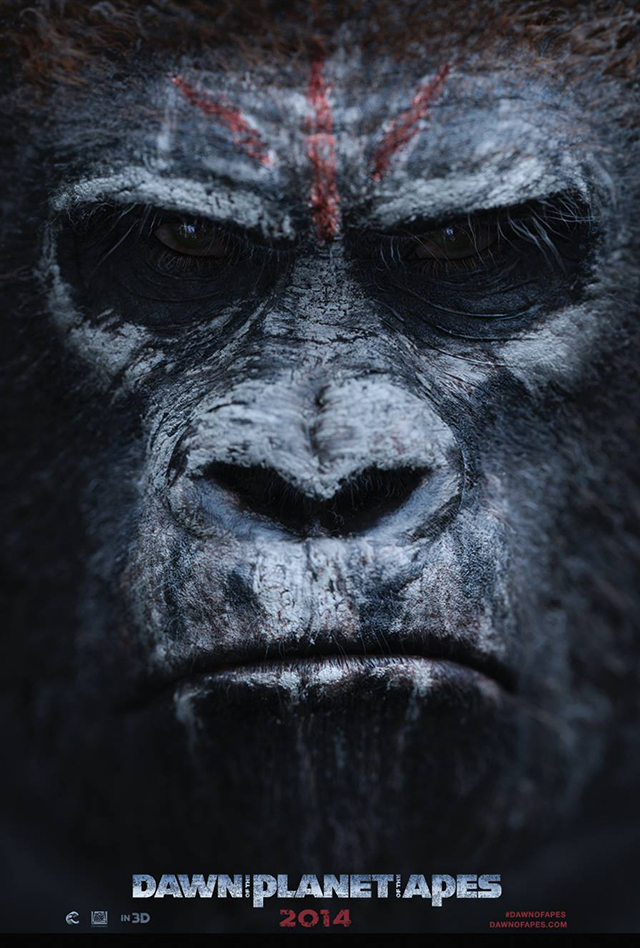 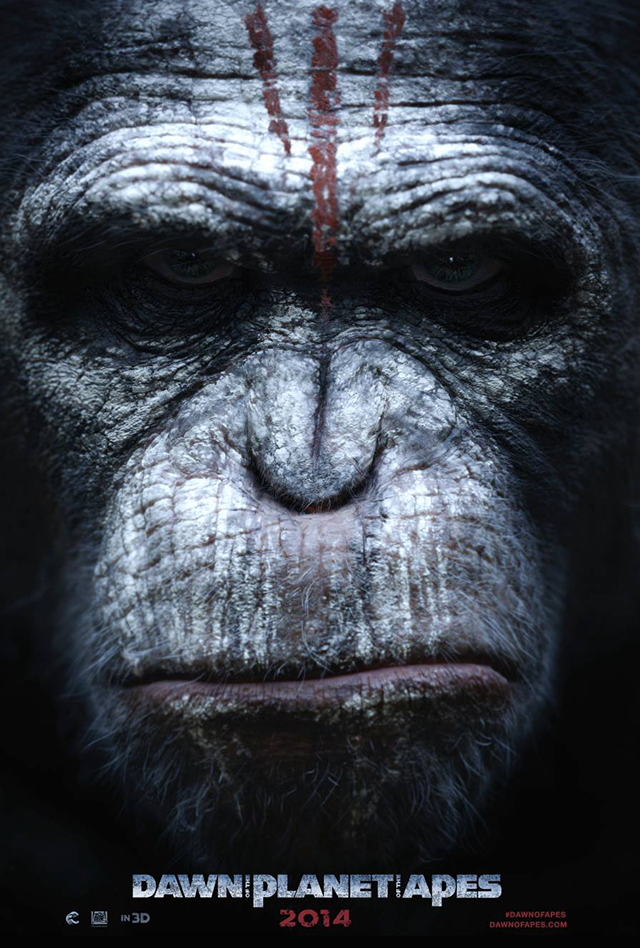 video and images via Dawn of the Planet of the Apes