“Huelux” by Randy Halverson is a spectacular time-lapse of the South Dakota, Wyoming, and Utah skylines filled with auroras, rolling night storms, brilliant stars, and a good number of spectacular shots of the Milky Way. Previously we’ve posted a number of Halverson’s beautiful time-lapses.

I shot Huelux from April-November 2013 in South Dakota, Wyoming and Utah. The weather in 2013 made it difficult for me to get some of the shots I wanted. There were many times I planned to shoot the Milky Way or Aurora, and the clouds would roll in. But that also allowed me to get more night storm timelapse than I have any other year. 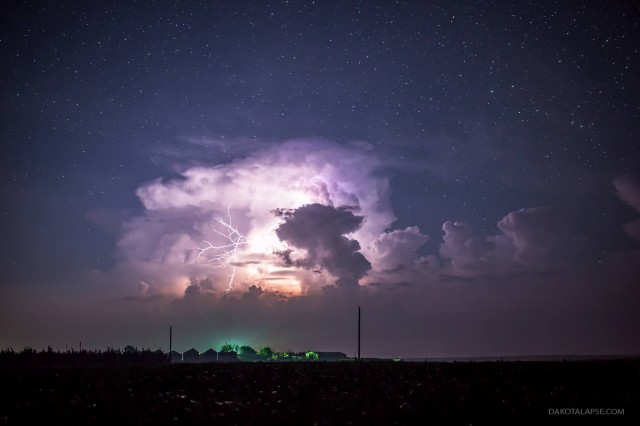 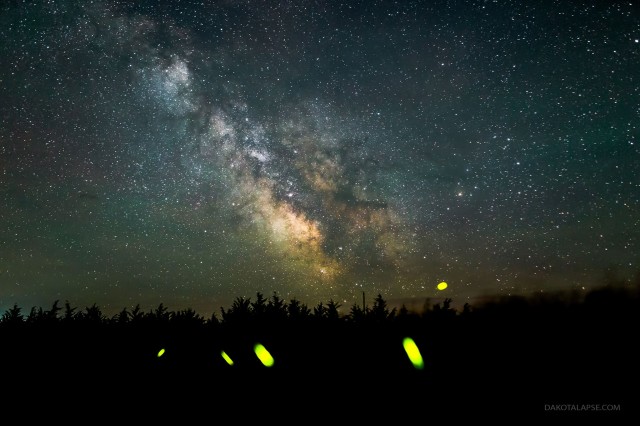