“What happens when you sleep… makes a really boring movie.”

Screen Junkies, a group of guys who share their honest advice about what movies and television show to see and not to see, have created a new honest movie trailer for the 2007 supernatural horror film Paranormal Activity that puts their humorous opinion of the movie (and more) into a fake film trailer. We have previously written about the Screen Junkies and their collection of honest movie trailers.

It’s Halloween. Which means time for another Paranormal Activity sequel. In honor of spooky, moving furniture and actors who seem like they won a contest, we’re looking way back to the one that started it all. No. Not The Blair Witch Project. The other one.

Whatever. I still prefer these to Saw sequels. 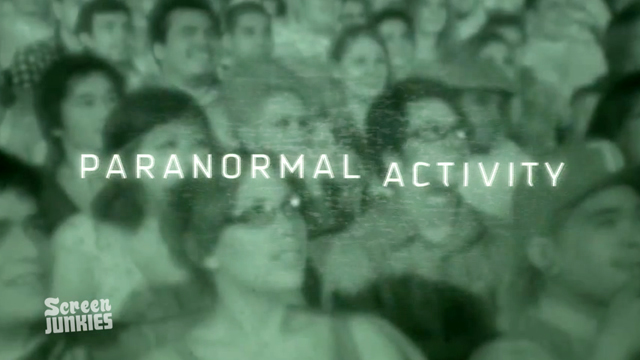 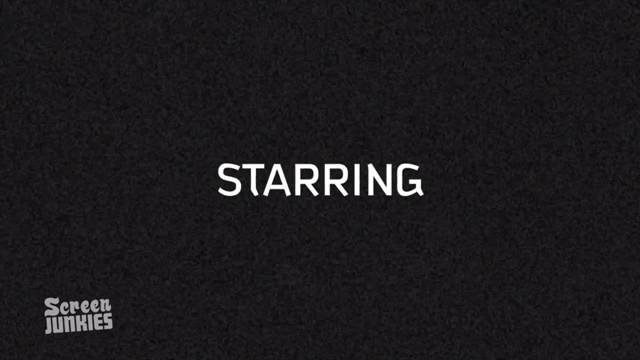 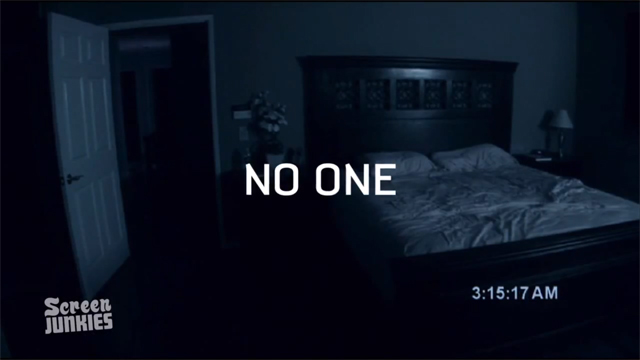