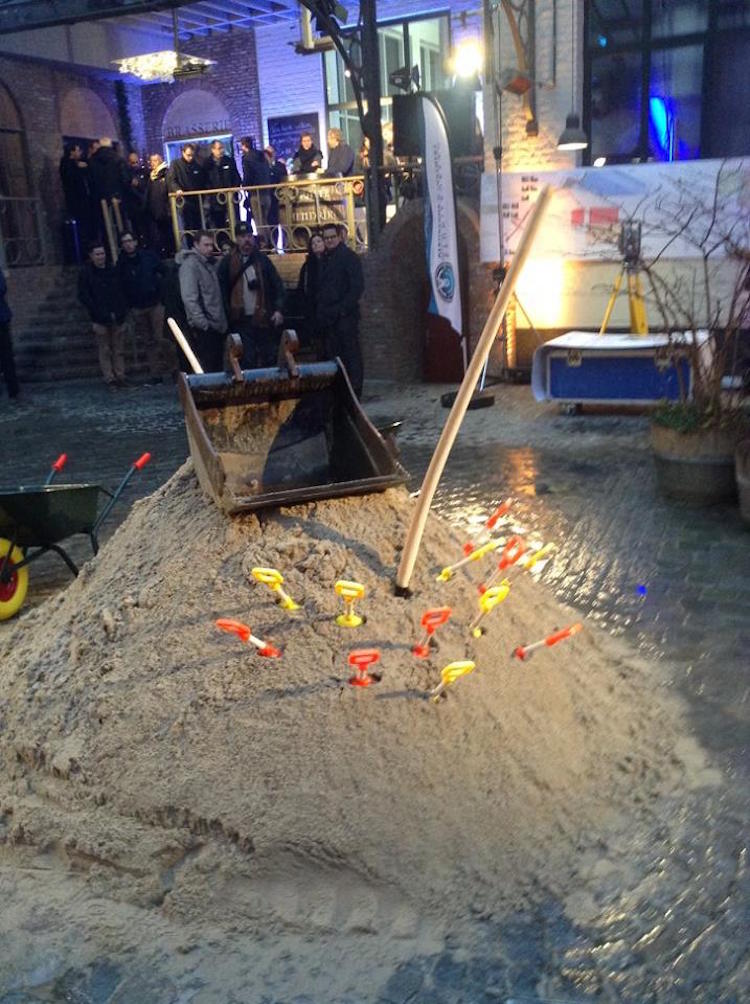 The historic Brouwerij De Halve Maan (Half Moon Brewery) in Bruges, Belgium is currently putting the finishing touches on a pipeline that will transport their beer from brewery to bottling plant underground. The pipeline will be able to carry 1500 gallons of beer traveling 12 mile per hour. The pipeline will also lower fuel emissions, costs and allow the brewery to stay in the center of town. The brainchild of brewer and managing director Xavier Vanneste, who first came up with the idea when he saw cable being laid under his street. What first started as a joke became a reality with the help of government officials, crowdfunding and his own wealth. The initial press release explained the particulars.

(translated) For more than five centuries, is brewed almost continuously on the site Walplein, and it is also the aspiration of the brewing family in order to continue to maintain this possible. Just herein is the new project of the underground beer pipeline so unique: thanks to this innovation, the brewer may remain active in its historic location, the livability of the city and near the brewery is improved, and investing in future growth opportunities for the strong growing brewery. With the groundbreaking ceremony, the brewer may officially begin the construction of a connection between its two production sites. In the presence of among others Prime Minister Geert Bourgeois, Flemish Minister for Public Works ben weyts, Flemish Minister of Education Hilde Crevits, Provincial Governor of West Flanders Carl Decaluwé, Mayor Renaat Landuyt and Ships of Planning Franky Demon, guests are privy to the deepest secrets, the technical details and the various challenges in building a beer pipeline. the guest list also includes the gold and silver members of the Crowdfunding Project. As write more than 300 people thanks to this project with an exclusive piece of beer history. 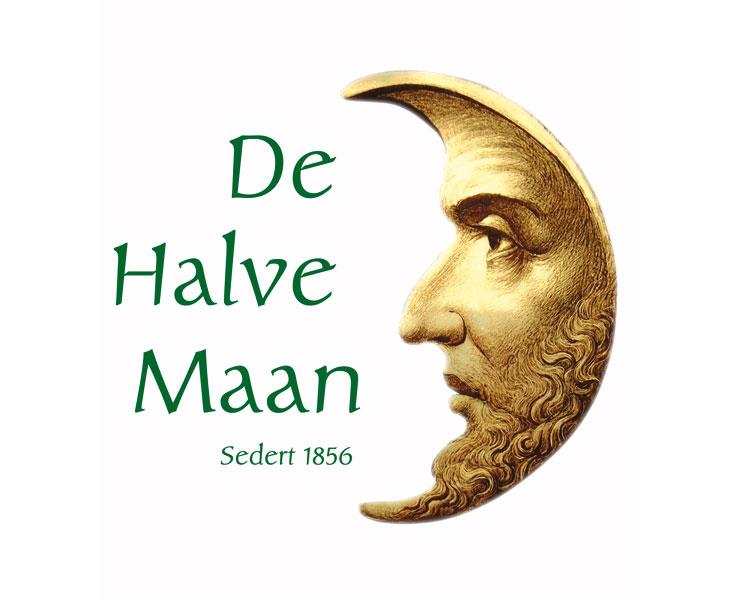