HBO has released the first teaser for Vinyl, an upcoming series that focuses on the New York City music scene in the 1970s as viewed by a single character played by Bobby Cannavale, who narrates the action through flashbacks. The series was developed by Martin Scorsese and Mick Jagger. HBO alumni Terence Winter (The Sopranos,Boardwalk Empire) will serve as the show-runner.

From Martin Scorsese, Mick Jagger and Terence Winter, this new drama series is set in 1970s New York. A ride through the sex- and drug-addled music business at the dawn of punk, disco, and hip-hop, the show is seen through the eyes of a record label president, Richie Finestra, played by Bobby Cannavale, who is trying to save his company and his soul without destroying everyone in his path. 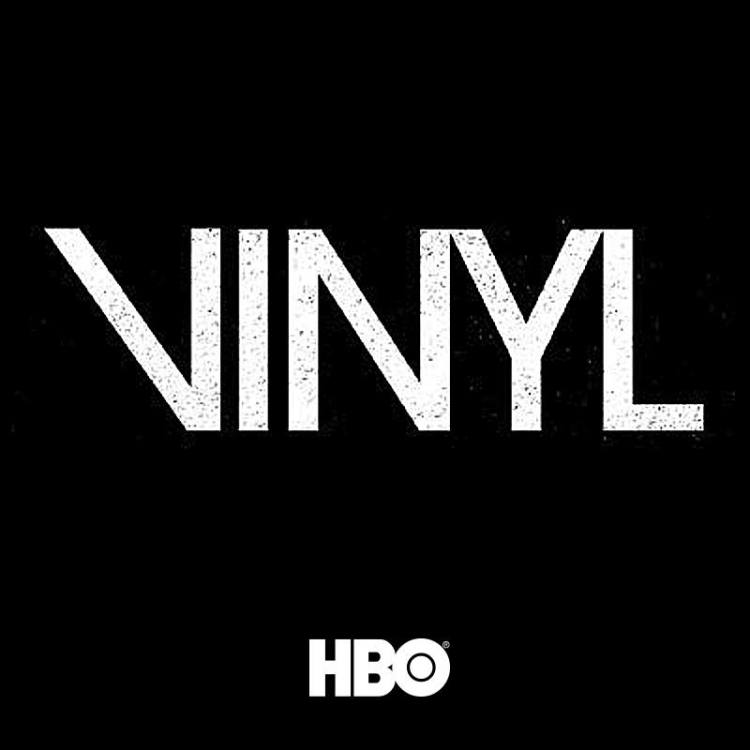