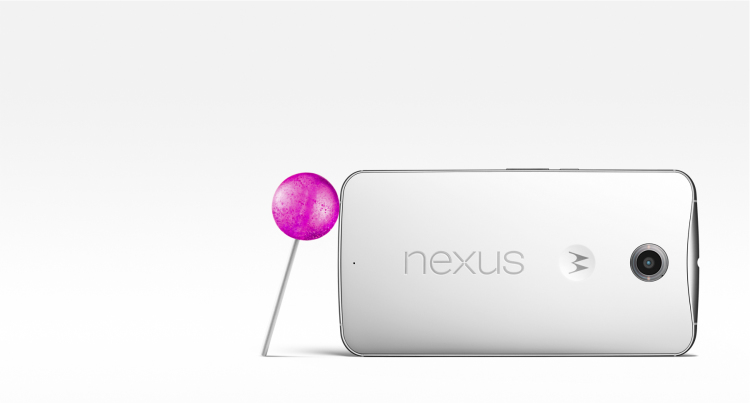 Google has announced their latest smartphone, the Nexus 6. The phone will run Android 5.0 Lollipop, which is the latest version of Google’s operating system. The Nexus 6 features an enormous 5.96″ QHD AMOLED screen making it larger than the screens on both the iPhone 6 Plus (see previously) and the Galaxy Note 4 (see previously) which have 5.5″ and 5.7″ screens respectively.

The Nexus 6 also has a 13 megapixel rear-facing camera that features a dual LED ring flash and 4K video capability. The front-facing camera is limited to two megapixels and standard HD resolution. The battery on the Nexus 6 is an enormous 3220 mAh unit that Google claims will last more than 24 hours on a full charge, and can be used for six hours on just 15 minutes of charging time.

The phone is powered by a Snapdragon 805 quad-core 2.7GHz processor as well as an Adreno 420 GPU for graphics processing. 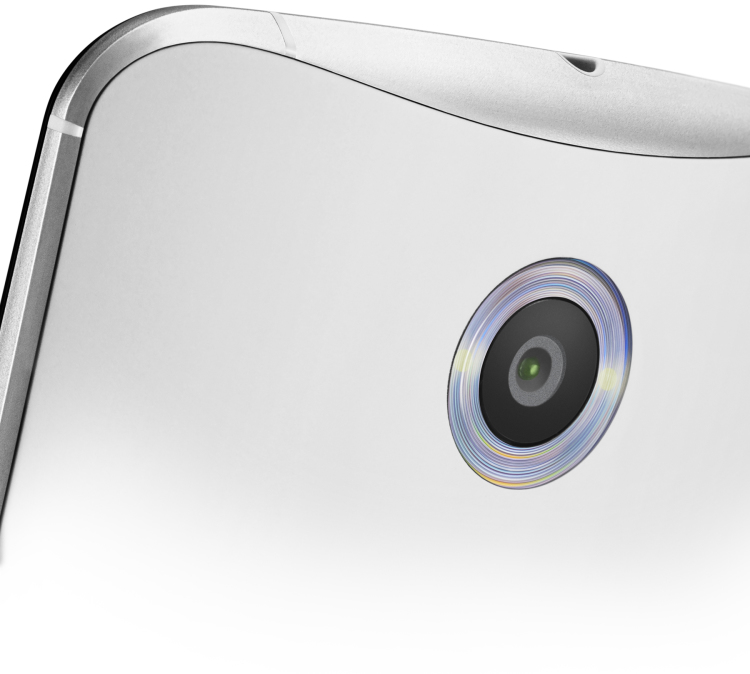 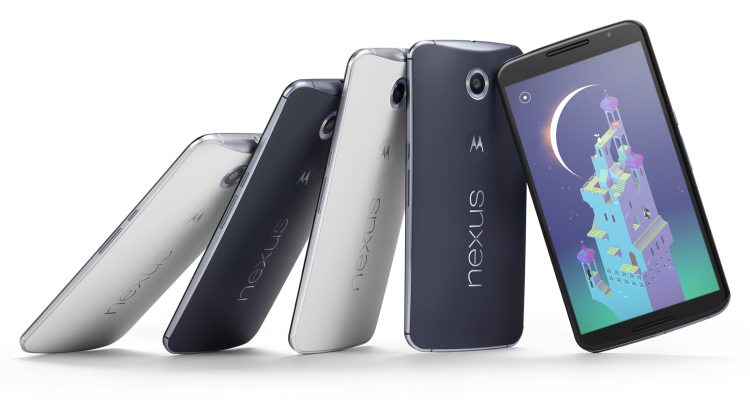 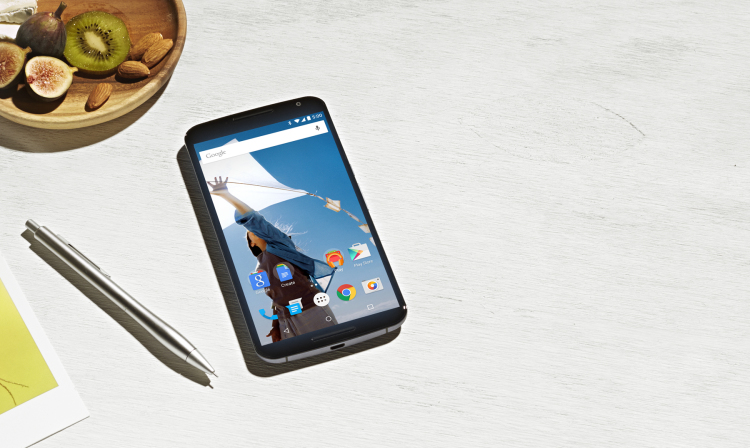 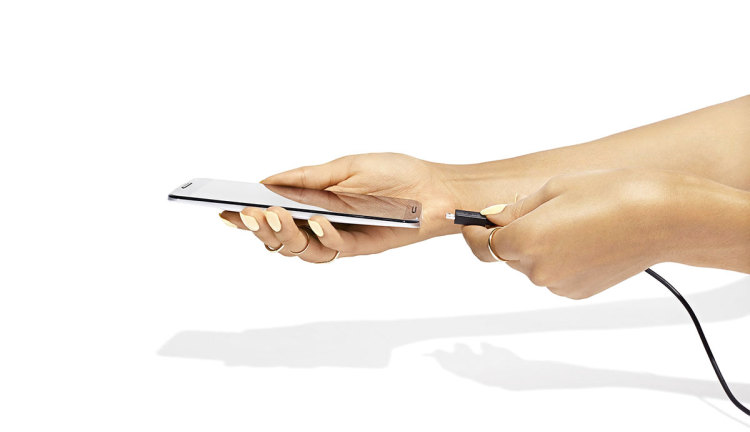