RADiUS-TWC has released the first official trailer for Goodnight Mommy, an upcoming thriller film directed by Severin Fiala and Veronika Franz. The creepy, nightmare-inducing trailer follows two nine-year-old twin brothers who are suspicious of their bandaged mother after she returns home from a cosmetic surgery operation. She just doesn’t seem to be herself… at all. Goodnight Mommy is currently scheduled to hit theaters on September 11, 2015.

In the heat of the summer. A lonesome house in the countryside between woods and corn fields. Nine-year-old twin brothers are waiting for their mother. When she comes home, bandaged after cosmetic surgery, nothing is like before. The children start to doubt that this woman is actually their mother. It emerges an existential struggle for identity and fundamental trust. 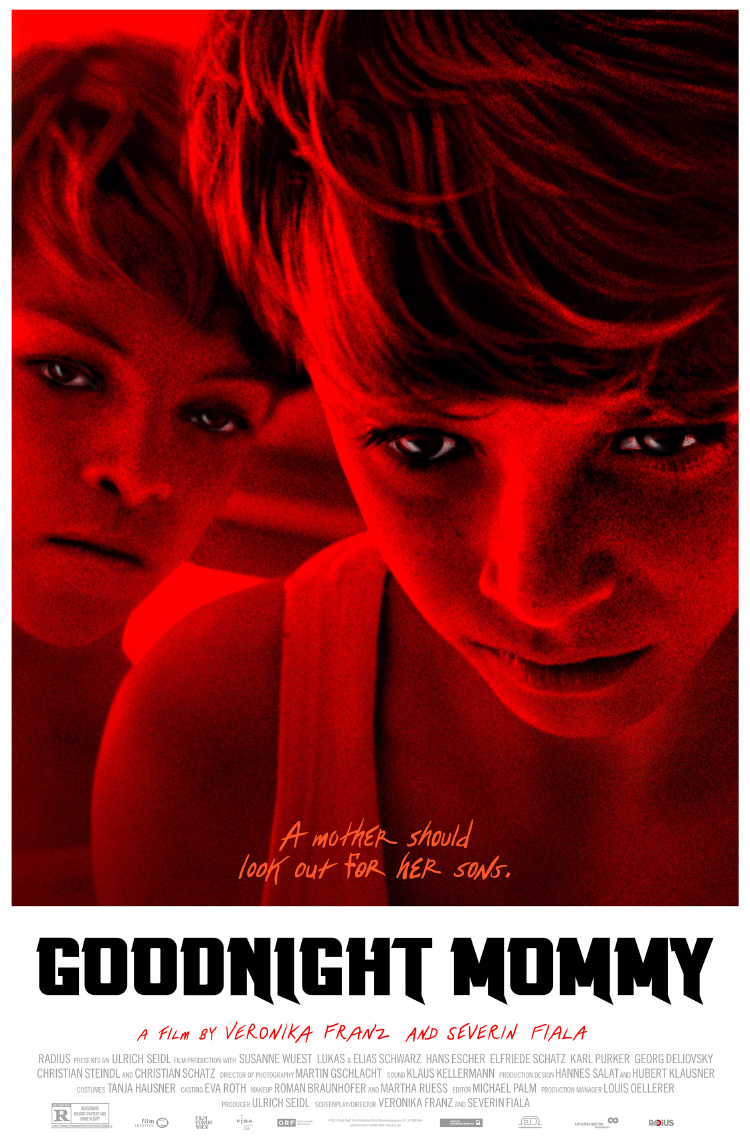 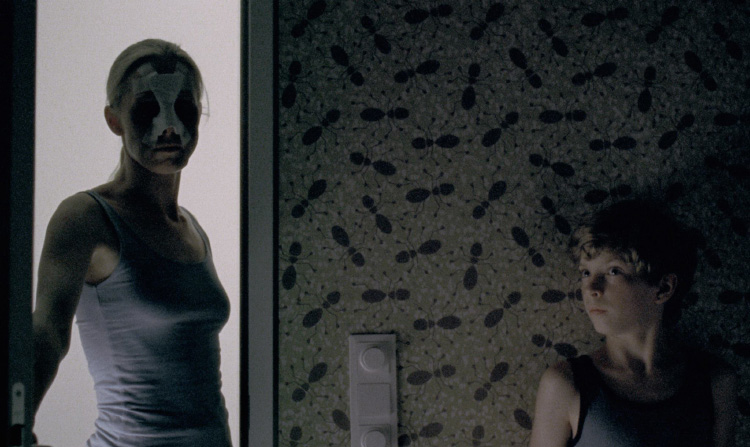 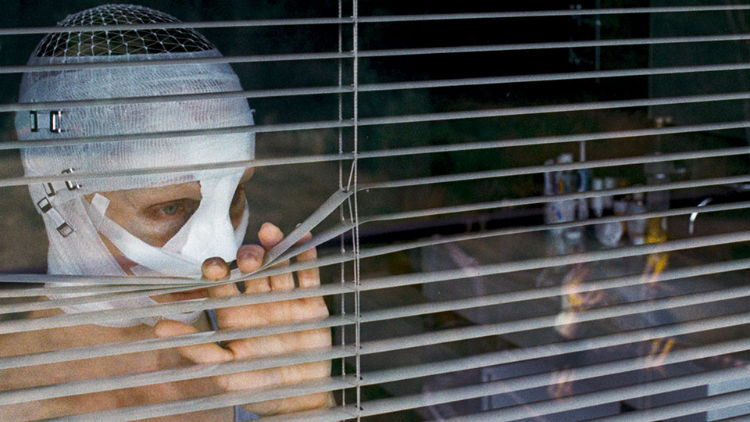 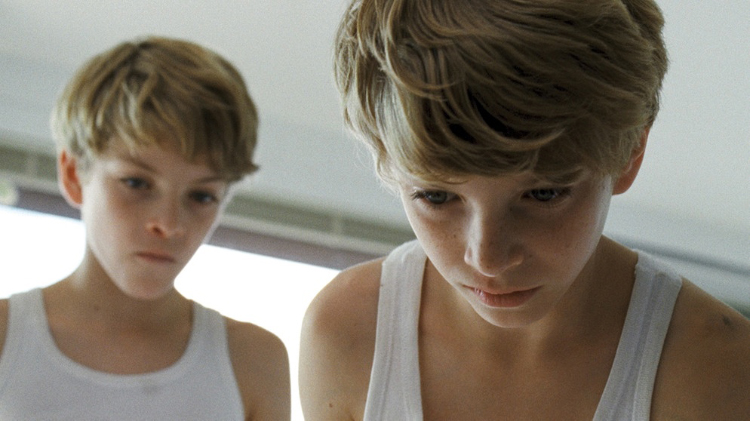