As part of a new video series on StarWars.com, George Lucas sits down to talk with newly appointed Lucasfilm president Kathleen Kennedy and spokeswoman Lynne Hale about the new direction that Lucasfilm will take with Disney after the purchase and gives fans an an idea of what the future holds for Star Wars films. 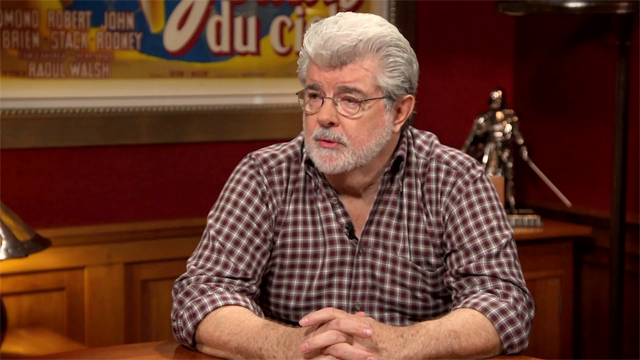 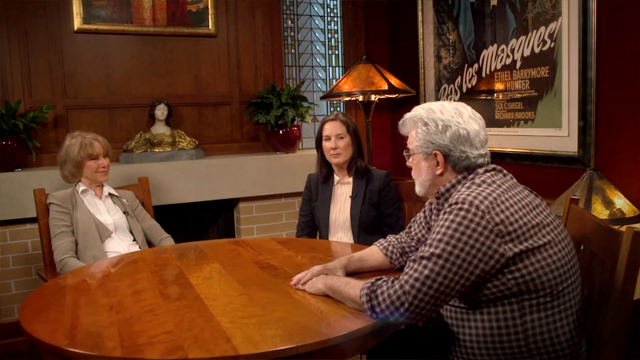