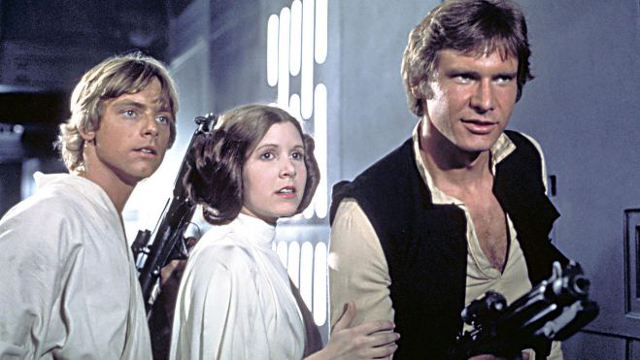 In an interview with Devin Leonard of Bloomberg Businessweek, George Lucas confirmed that negotiations are in place for Harrison Ford, Carrie Fisher and Mark Hamill to come back for the upcoming Star Wars films. We have previously written about both Harrison Ford and Carrie Fisher returning.

“We had already signed Mark and Carrie and Harrison—or we were pretty much in final stages of negotiation. So I called them to say, ‘Look, this is what’s going on.’?” He pauses. “Maybe I’m not supposed to say that. I think they want to announce that with some big whoop-de-do, but we were negotiating with them.” Then he adds: “I won’t say whether the negotiations were successful or not.”