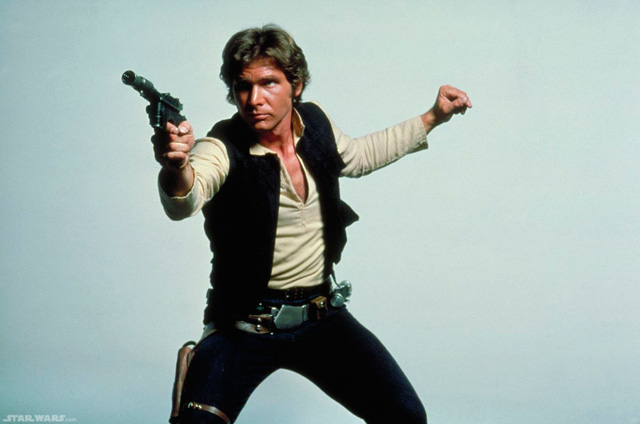 It is being reported by Umberto “El Mayimbe” Gonzalez of Latino Review that actor Harrison Ford is returning to Star Wars to reprise his role as Han Solo for the new series of films.

Entertainment Weekly reporter Geoff Boucher says the deal is not sealed just yet:

Harrison Ford deal? My source says not yet.”It will not be for weeks and perhaps months.”