In a recent episode of Amazing Places, host Tom Scott spoke with John Nese, the incredibly affable owner and proprietor of Galco’s Soda Pop Stop, a fantastic market in Los Angeles, California, that specializes in soda made without corn syrup. According to Nese, he currently carries over 700 types of soda from all over the world. The store first started out as an Italian market, but needed to change with the times.

Right now we have about 700 different kinds of sodas, we have 700 different kinds of beers, we have everything you can’t find, and some things you’ll just look at and say,”I didn’t even know they were made!”…We were an Italiann grocery store, and the neighborhood was changing, and then at about that same time the supermarket chains bought the distribution channels from the little markets and closed them down. We were being put out of business. And it wasn’t nice the way they were doing it. And I started thinking about it, and I said, “you know what? You should be happy” that Pepsi-Cola doesn’t own your shelf space” and you can sell anything you want.” 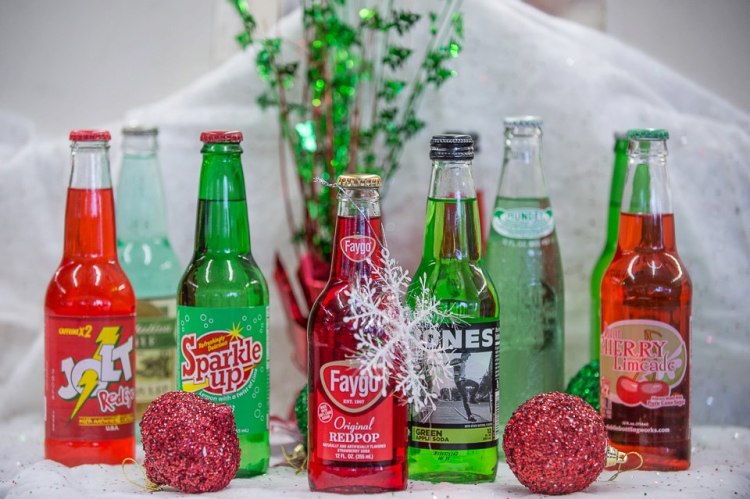 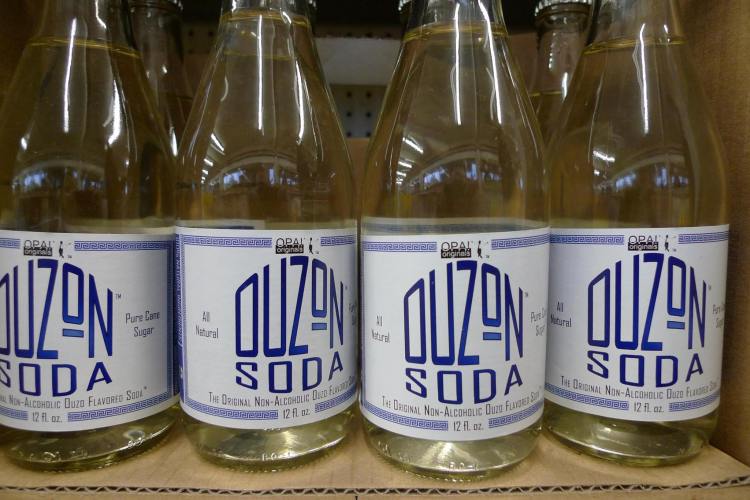 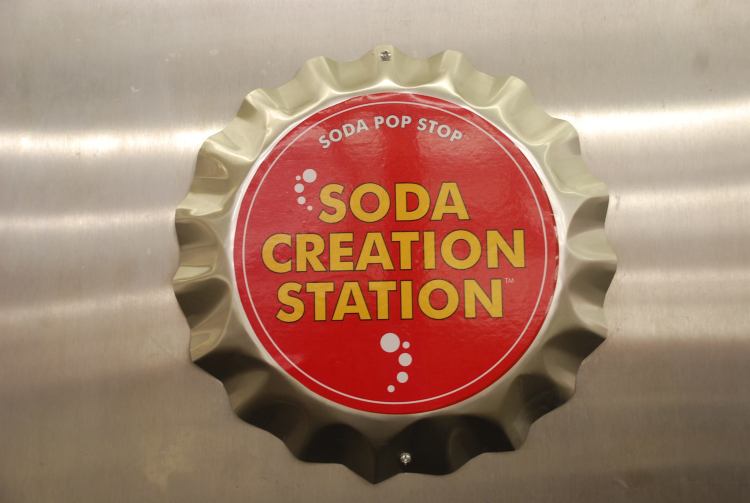