Foxed! is a fantastic stop motion animated short film by director James Stewart and animator Nev Bezaire of Guru Studio about fighting for what you believe in. The Foxed! short is currently available to purchase online from iTunes.

It was recently announced by Hollywood Reporter that “David Cronenberg collaborator Martin Katz” of Prospero Pictures will be expanding the short into a feature-length film with a release sometime in 2017. The Foxed! short film is currently available to purchase online from iTunes.

Be astonished by what lurks in plain sight. The sinister 3D stop-motion world of Foxed! reveals young Emily toiling in mines beneath her house, imprisoned by foxes who have duped her entire town into believing children can be replaced. Teeming with shadow and light, this grown up animation unfolds to explore themes of oppression and human rights in a riveting package that creates questions and leaves the audience anxious for more. 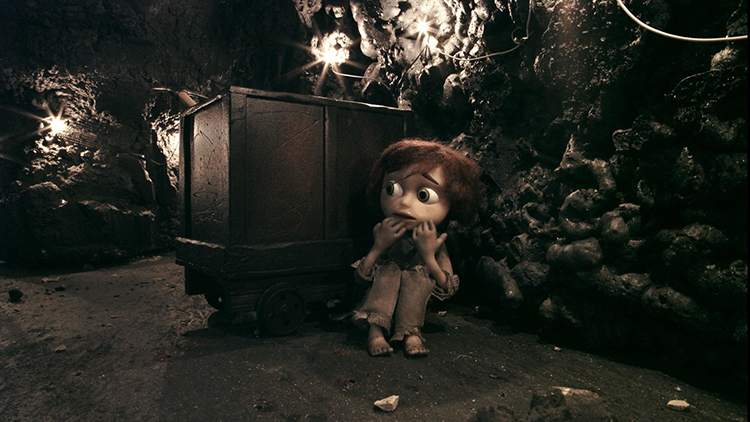 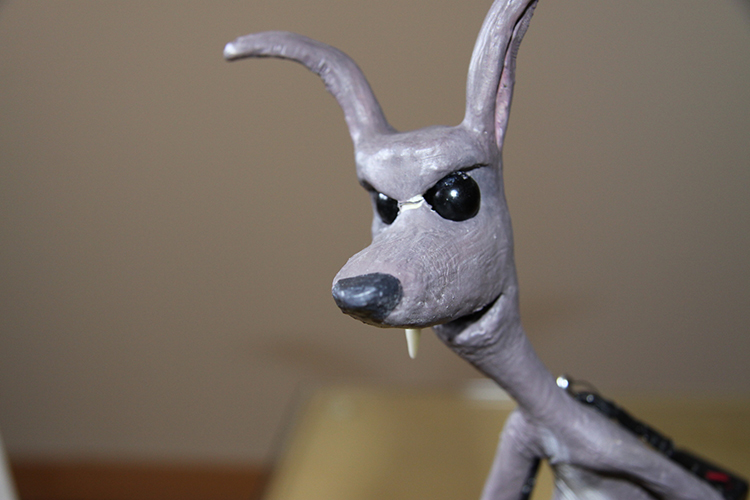 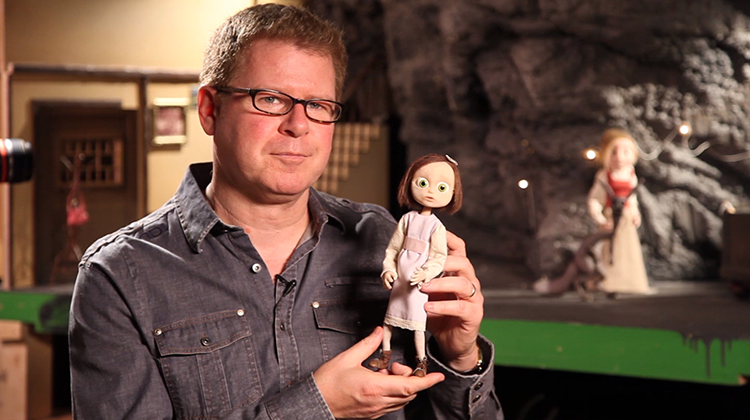 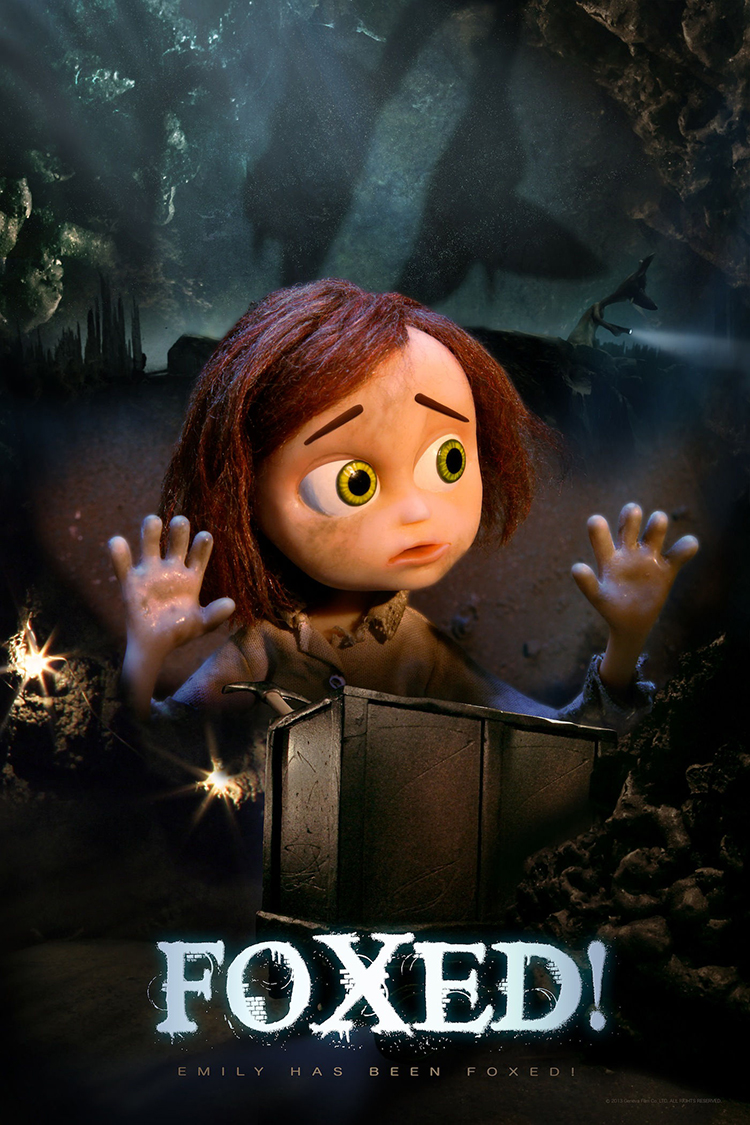 images via Foxed! The Movie