20th Century Fox and Blue Sky Studios have released a trailer for Ferdinand, their upcoming animated film directed by Carlos Saldanha and based on the children’s book The Story of Ferdinand by Munro Leaf. The movie will follow a giant bull with a heart of gold, named Ferdinand (John Cena), who does everything possible to return to his loving family after being captured and taken away. Ferdinand is scheduled to gently slam into theaters on December 15th, 2017.

Ferdinand tells the story of a giant bull with a big heart. After being mistaken for a dangerous beast, he is captured and torn from his home. Determined to return to his family, he rallies a misfit team on the ultimate adventure. Set in Spain, Ferdinand proves you can’t judge a bull by its cover. 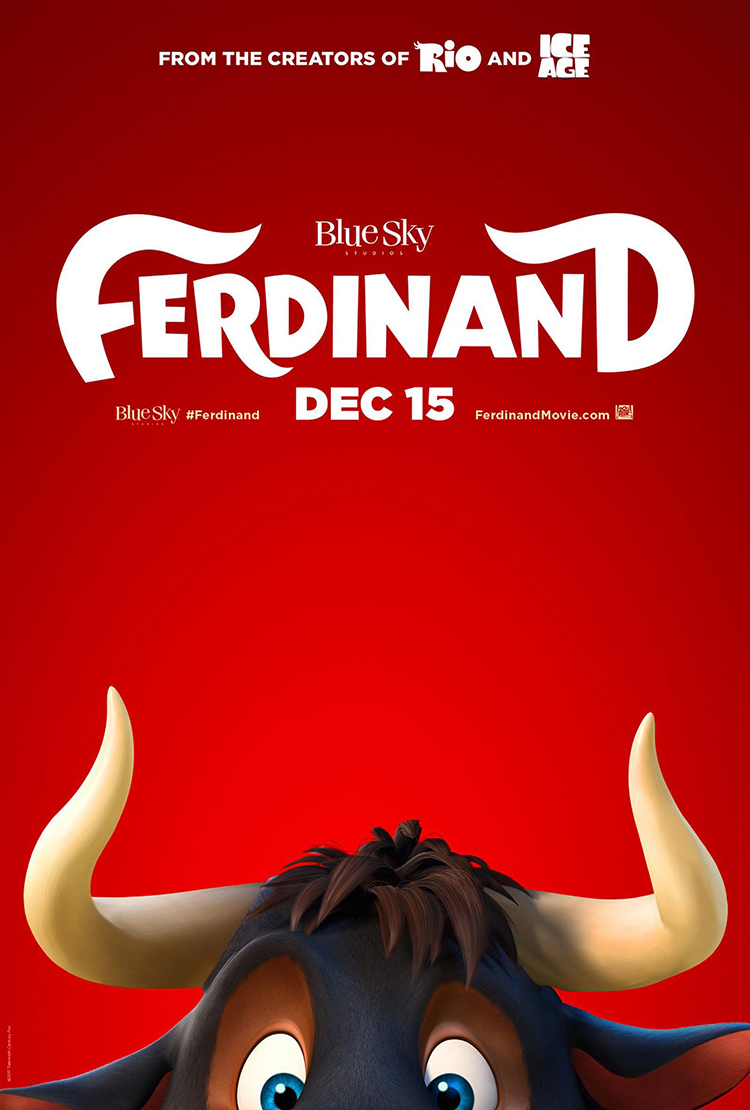