Ross got the idea for this video after seeing some photos with the “tilted camera” effect on steep streets. Since San Francisco is so hilly, it was the perfect city for this idea. The week before we filmed this, we ran all around San Francisco looking for steepest streets we could find (and gained some killer calve muscles).

The hardest part was coming up with ideas that made the gravity illusion look good – we tried lots of stuff that we thought would look good but didn’t work for various reasons (balloons got blown away, pouring water wasn’t visible enough on camera, moonwalking looked weird at an angle). Our favorite effect is the pendulum! 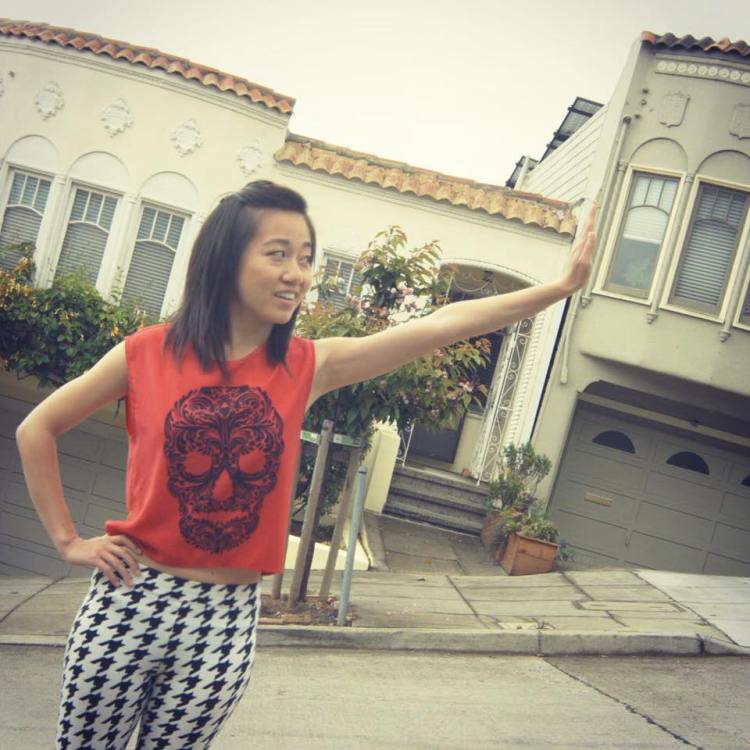 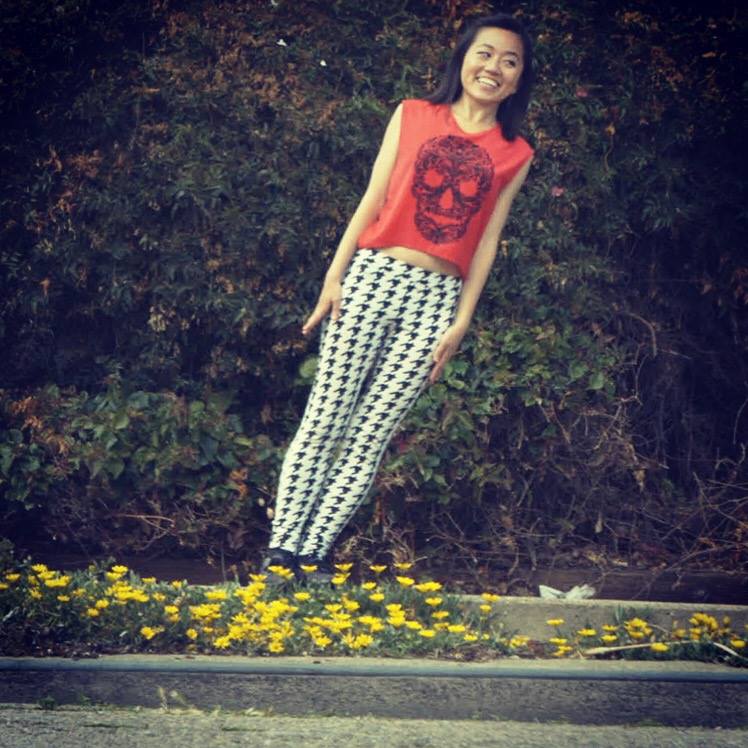