The figures were made to scale as three-dimensional images of Miss Handicap 2010 Jasmine Rechsteiner, radio host and film critic Alex Oberholzer, Athlete Urs Kolly, blogger Nadja Schmid and actor Erwin Aljuki. “We often chase after ideals, instead of life in all its diversity to accept. Infirmis Pro is particularly committed to the acceptance of disability and the inclusion of people with disabilities. 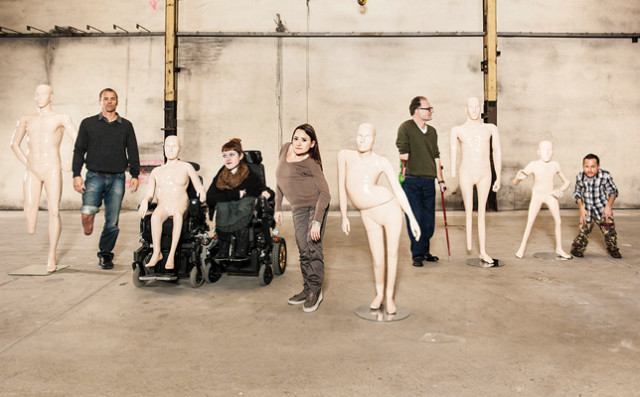 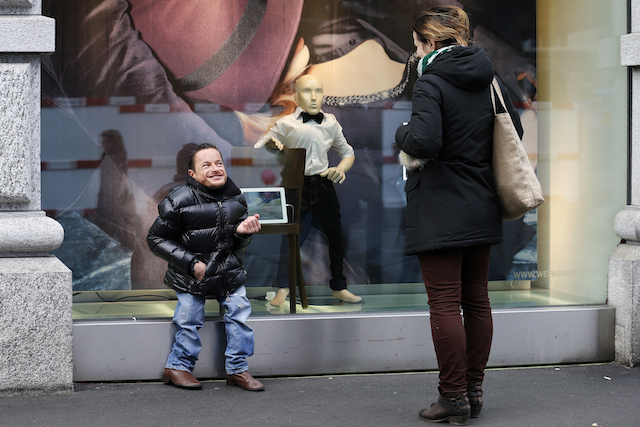 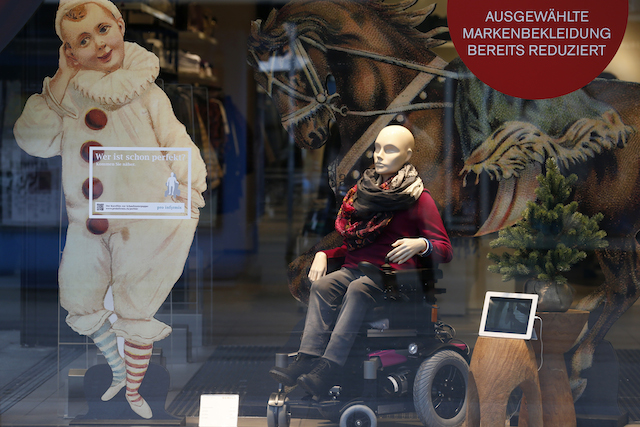 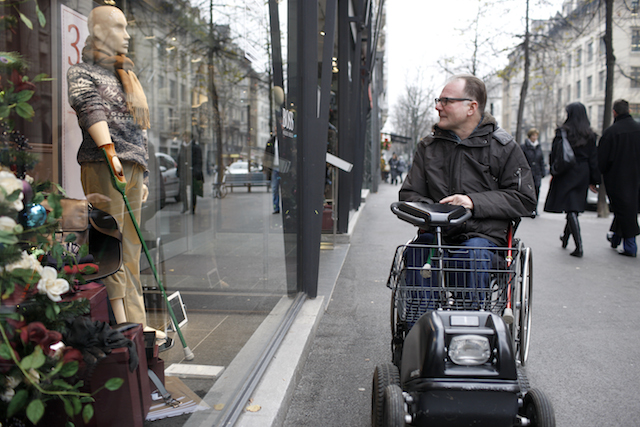 via The Ads of the World