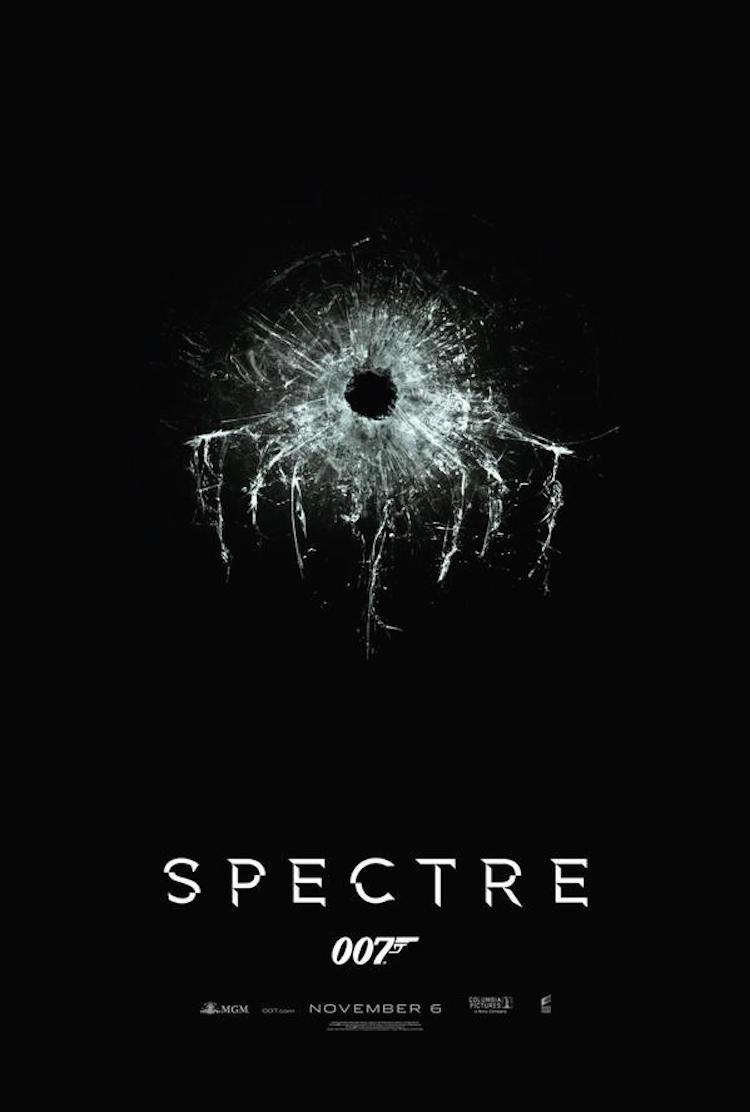 Director Sam Mendes and actor Daniel Craig announced yesterday that James Bond (Agent 007) would be returning in his 24th film, now called SPECTRE, during a live-streamed event at Pinewood Studios in London. During the case announcement, new names were added to the roster including Andrew Scott, the actor who brilliantly plays the incredibly complex character of Jim Moriarty in the popular Sherlock series. 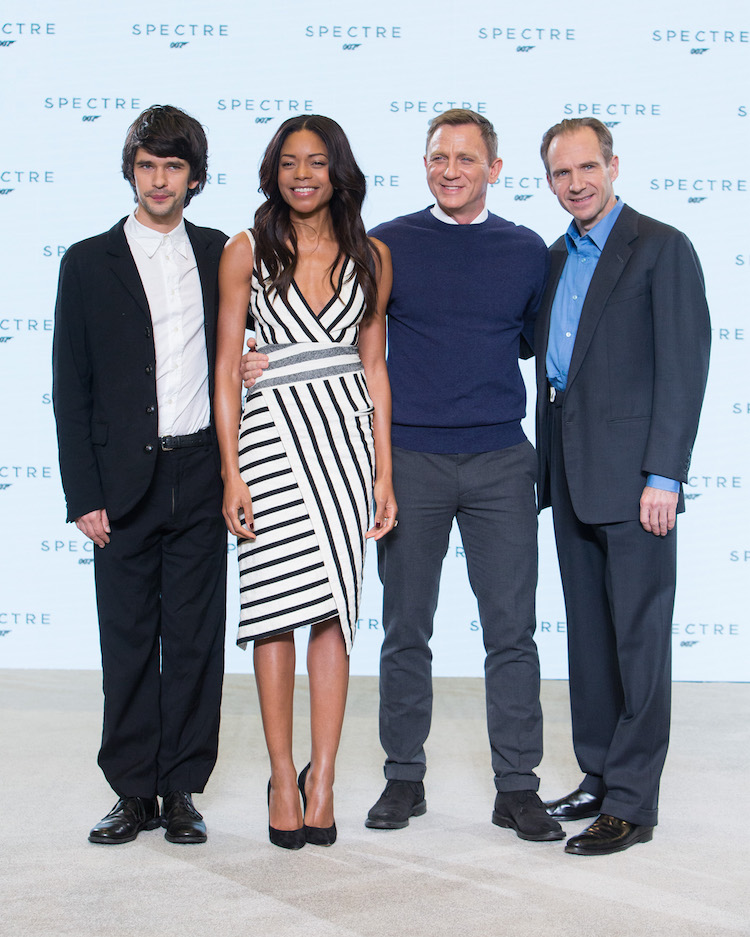 The live-stream event was recorded and can be seen here.