DEVOBOTS is an upcoming DEVO-authorized iOS app that is a combination robot maker and synthesizer. Users will be able to create their own DEVO-inspired robot characters from a library of 10,000 robot parts. The designs can be applied to apparel, posters, and other merchandise. The synthesizer app will allow users to create their own music from sounds taken from the DEVO archives. Los Angeles-based DEVOBOTS developer Kit-Robot is raising funds for the project on Kickstarter. 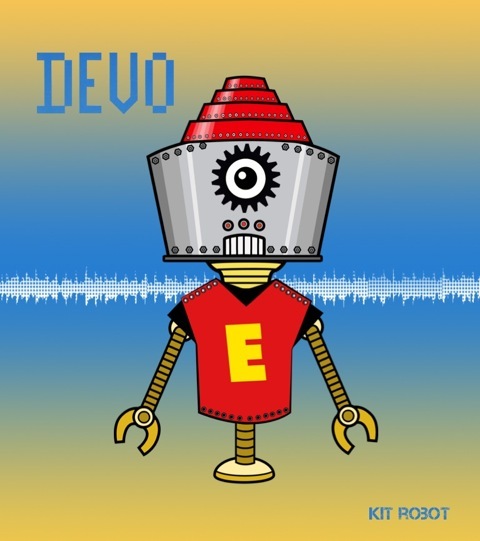 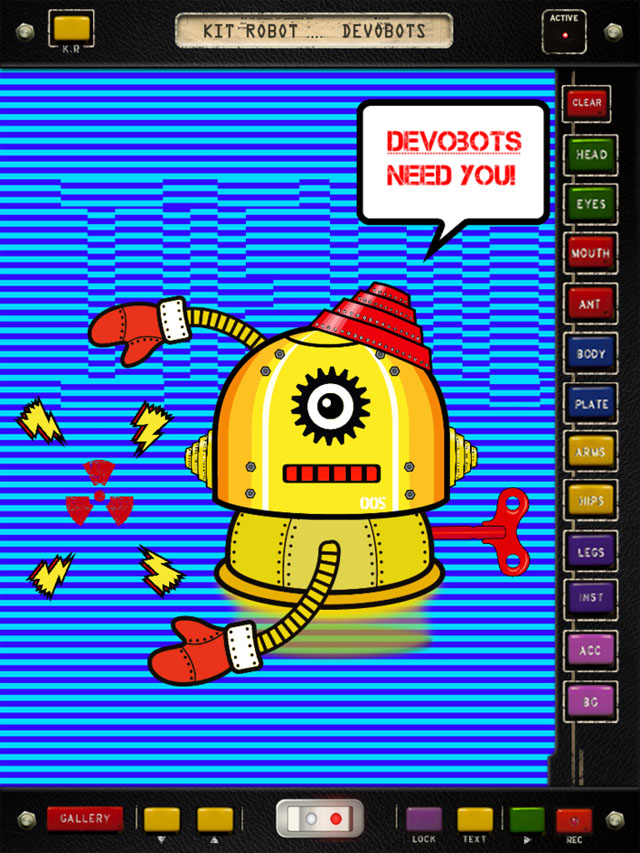 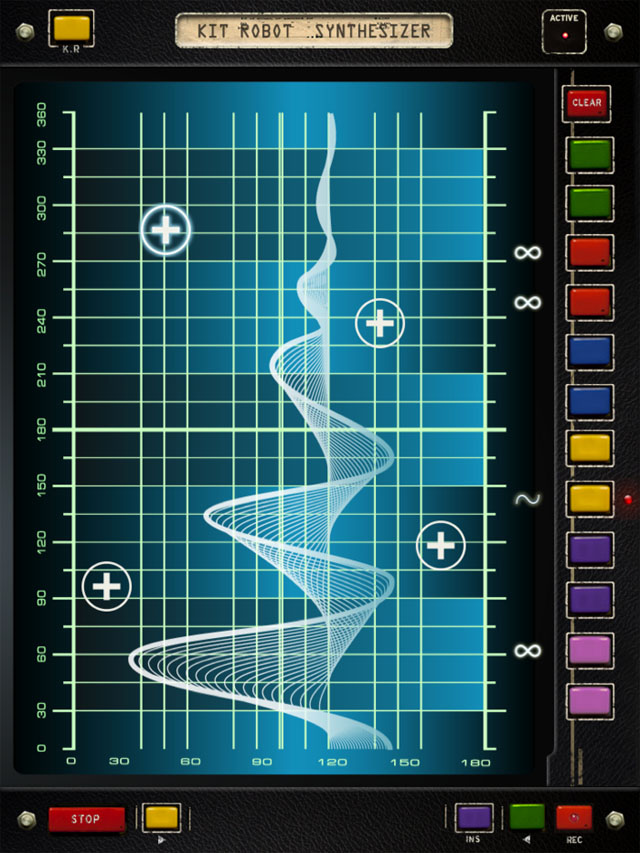