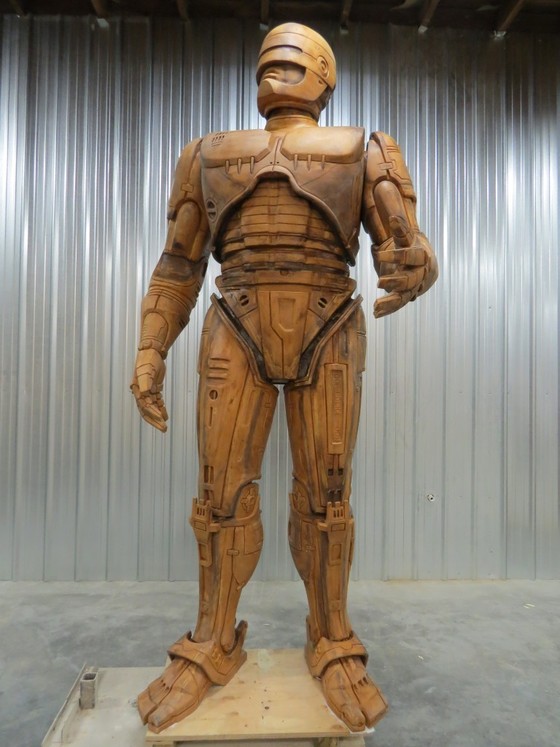 The ongoing project to install a RoboCop statue in Detroit is nearing the final stage: bronze casting. Across The Board Creations has completed a 10-foot-tall RoboCop model out of foam, wax, clay and steel. It is now headed to Venus Bronze Works in Detroit for casting. We posted about the project when it launched in February 2011, and again in April 2012. 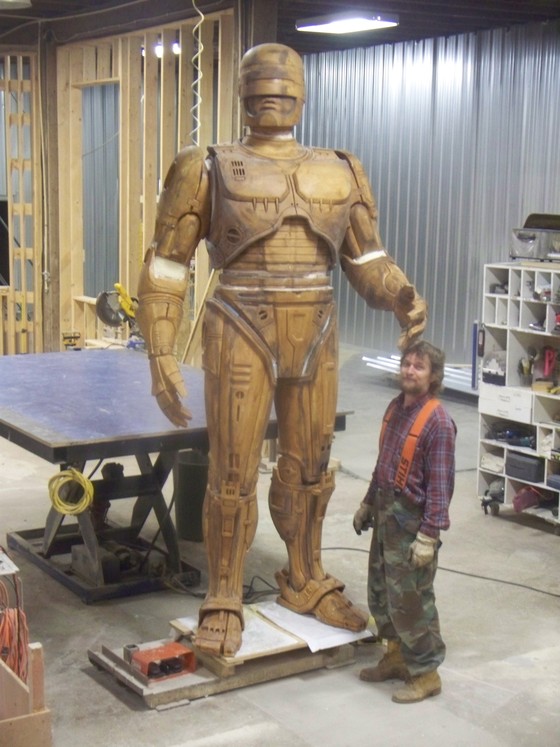 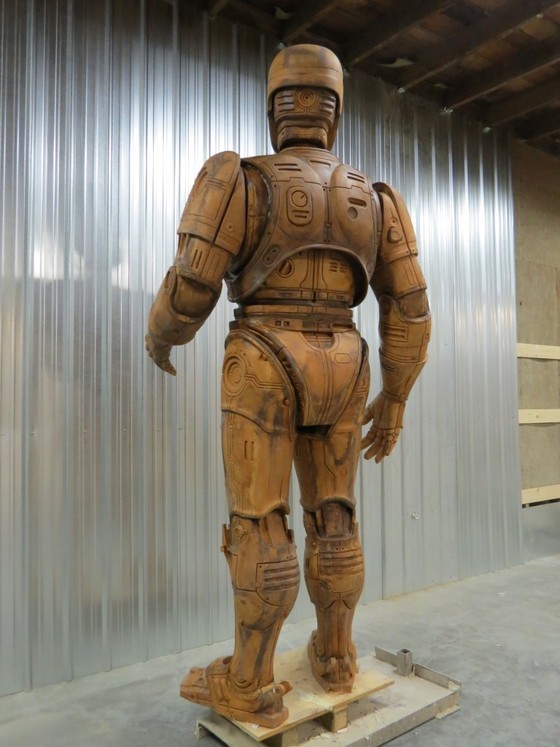 photos via Detroit Needs A Statue of RoboCop!