Paramount Pictures has released a new “Zequel” TV spot for Zoolander 2, a sequel to the 2001 comedy film Zoolander directed by and starring Ben Stiller. Derek Zoolander (Ben Stiller) and Hansel (Owen Wilson) are teaming up once again to save the day in the most hilarious way possible. Zoolander 2 is currently scheduled to release in theaters on February 12th, 2016.

3% Body Fat. 1% Brain Activity. Derek and Hansel are modelling again when an opposing company attempts to take them out from the business. 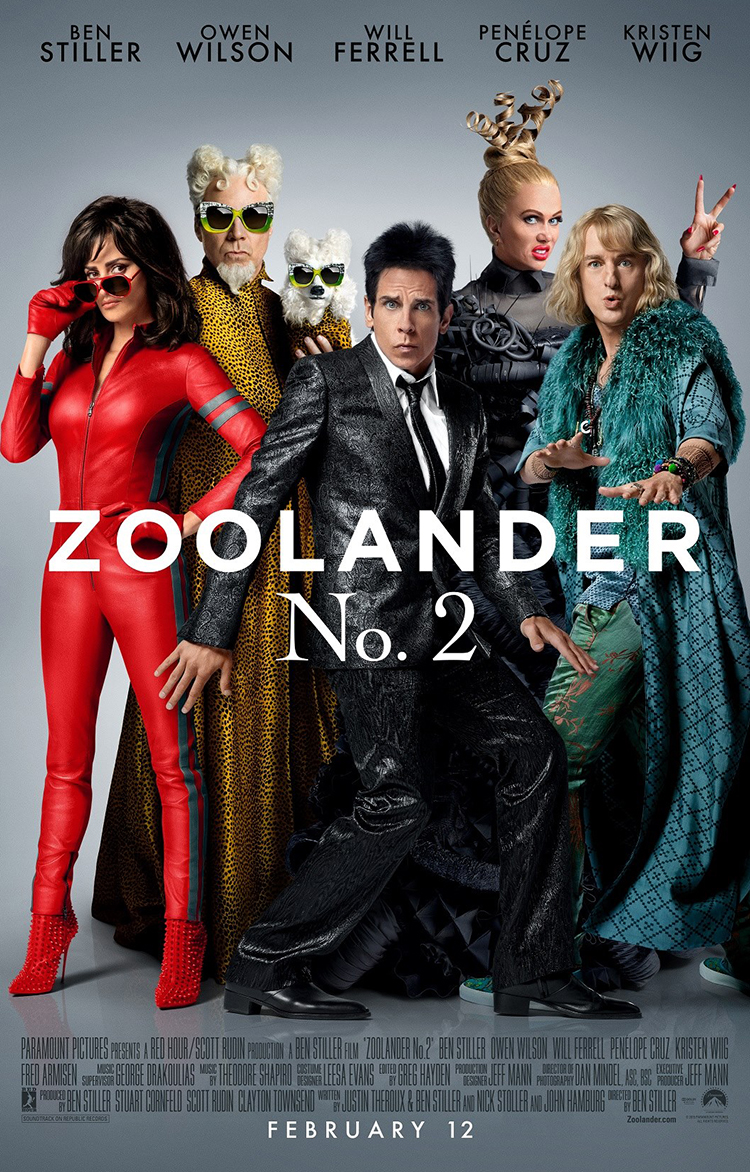 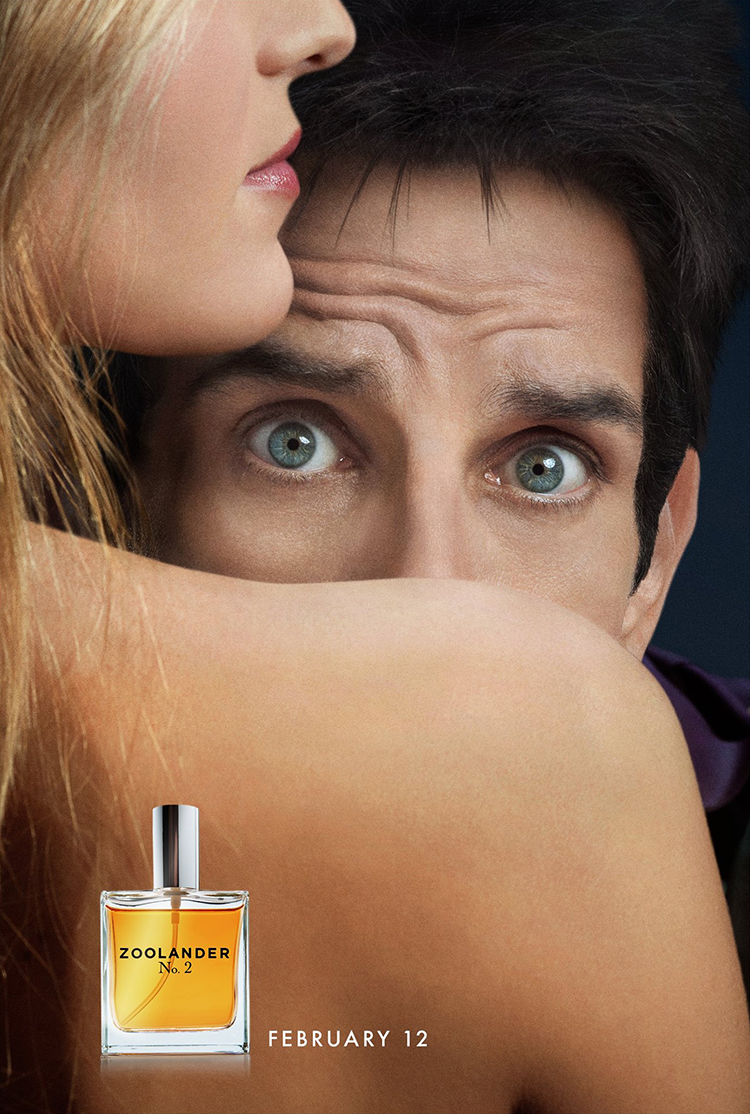 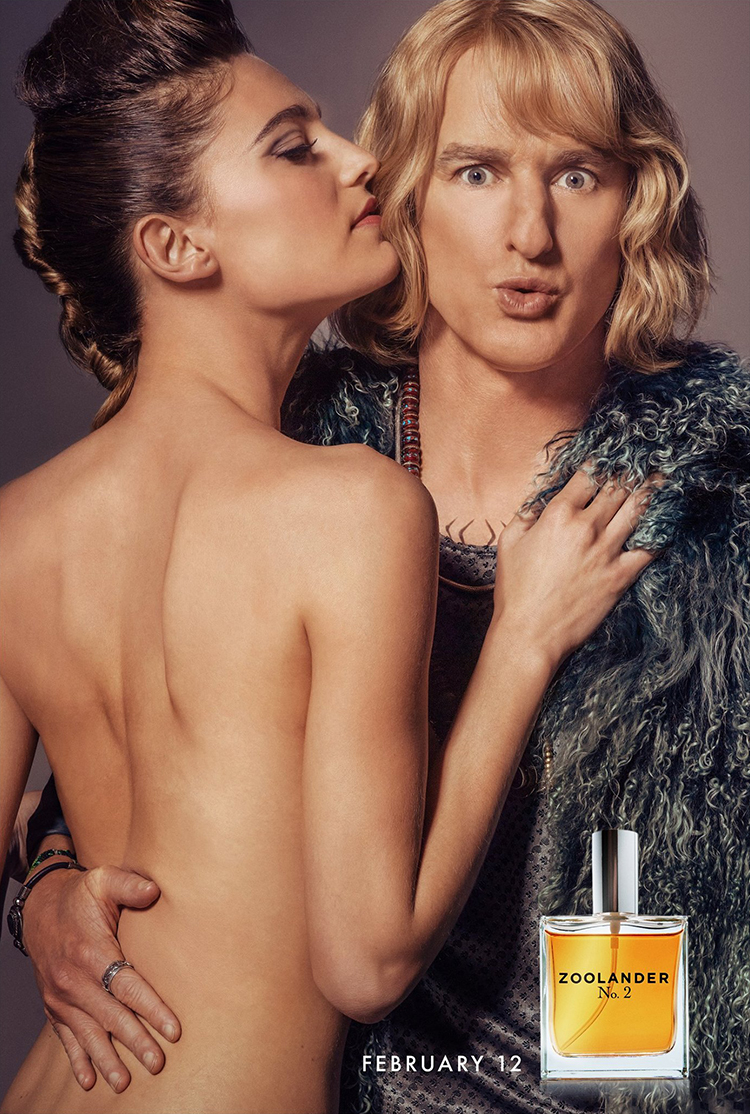