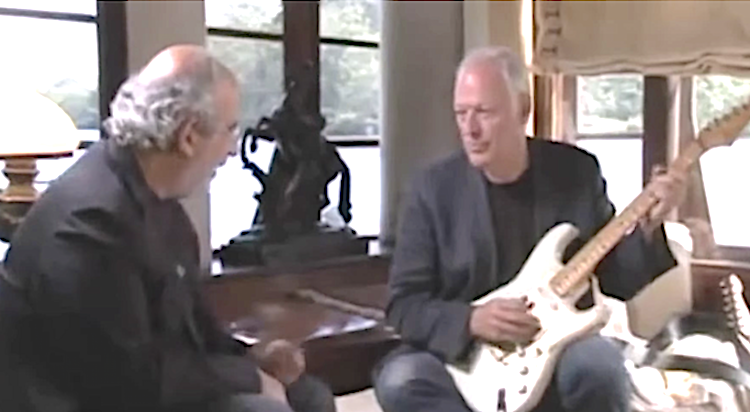 In a wonderful clip from a BBC documentary, the legendary David Gilmour of Pink Floyd talks about his brilliantly distinctive sound that he creates on guitar. Widely known amongst musicians as “The David Gilmour Sound”, this particular technique has been copied thousands of times, but never perfectly replicated.

It only takes one note to know it’s David Gilmour. He has that distinctive sound that’s easily identifiable but undeniably difficult to emulate.