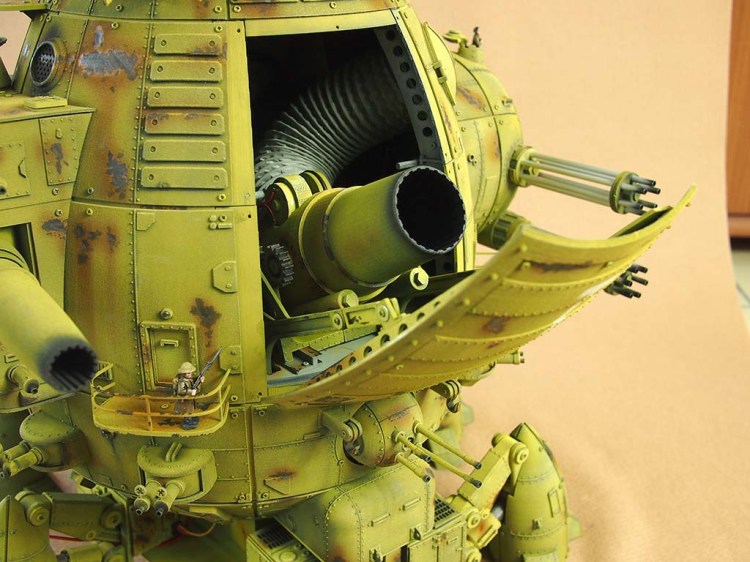 Codename Colossus is an impressive 3D-printed toy walking tank by Machination Studio designer Michael Sng. The toy is entirely painted and assembled by hand and features a hexapodal walking motion as well as moving toy guns and other electronics.

The tank, officially designated as “The HMS Boudicca,” is the first in Sng’s Codename Colossus toy line. 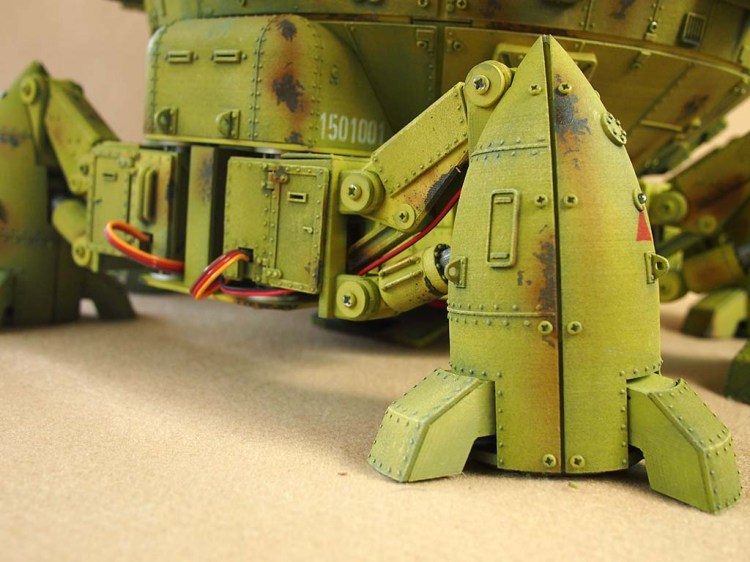 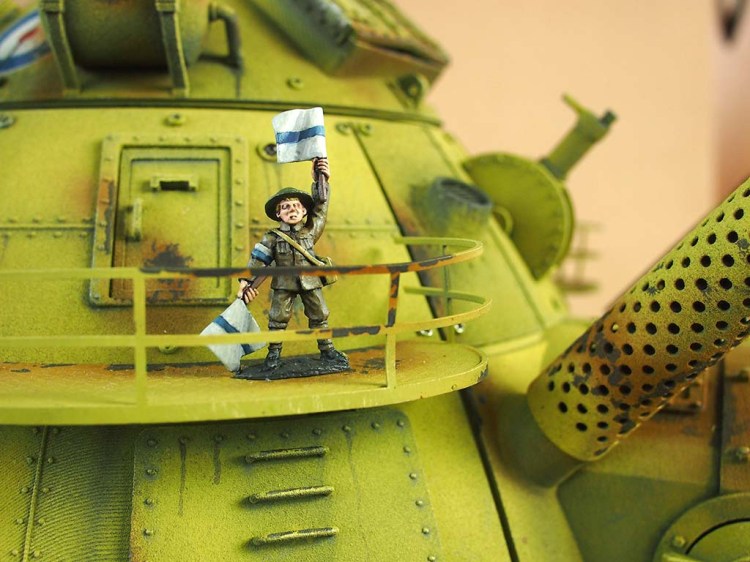 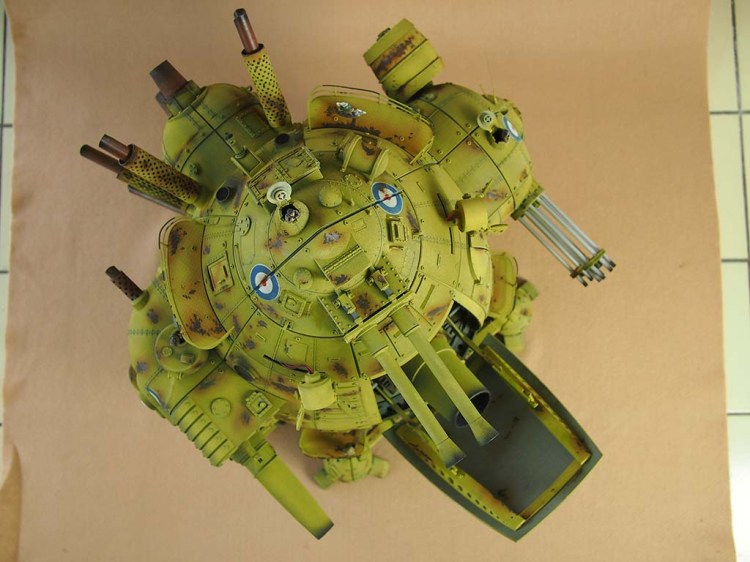