Connected product company Berg has created Cloudwash, a prototype washing machine that connects to the Internet. Technically, they created two prototypes from a Zanussi washing machine: one that kept the interface from its previous unconnected existence, and one that featured an entirely redesigned interface built specifically to take advantage of its newly integrated functions.

The prototype functions much like other connected appliances; a web-based application communicates information back and forth. If the machine is set physically, the application updates with the settings, duration, and all other applicable data, and the machine physically updates if the settings are changed digitally. In this way, washes can be delayed, updated, and generally fiddled with to the user’s delight.

The actual design of the prototype’s interface varied during concept stages, but options like an embedded touchscreen eventually fell by the wayside in favor of a more traditional, though less cluttered, series of buttons and lights. 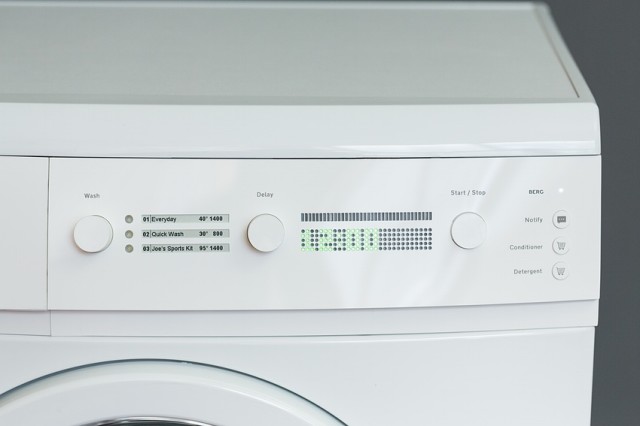 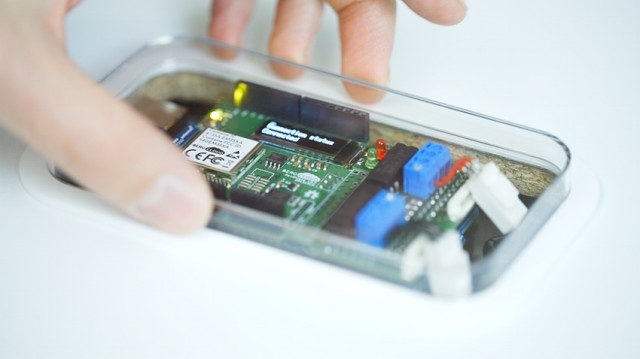 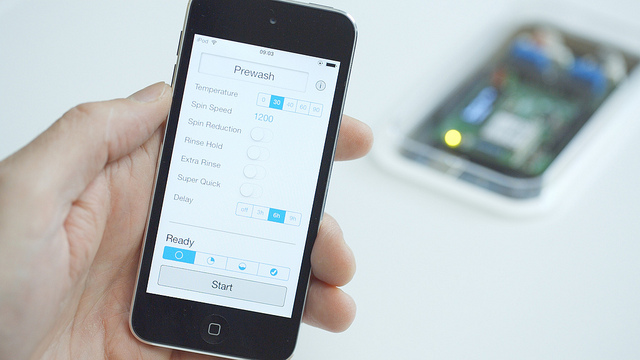